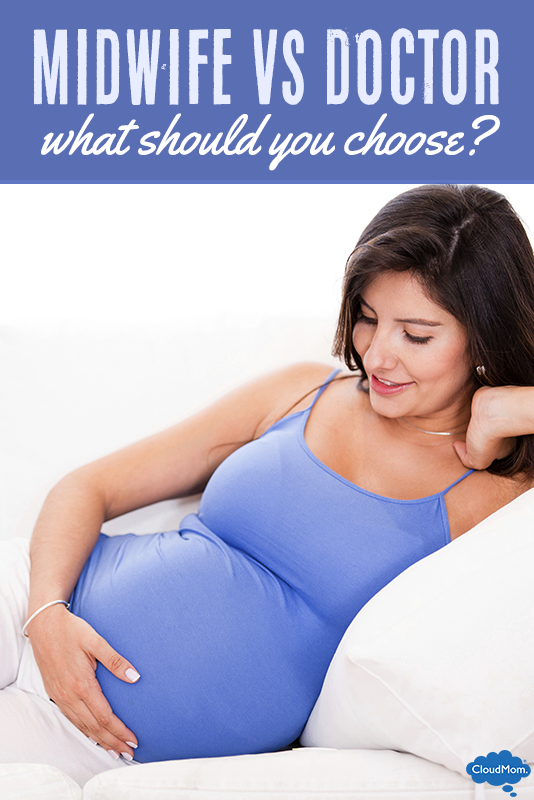 While reading Get Me Out, I realized just how many lies and dirty tricks women have gone through during or assisting pregnancy. They’ve been maimed, experimented on, and even blamed for some of the problems that were caused by entirely different culprits. However, they weren’t much better in the whole finger-pointing department. For example, “Doctors blamed midwives. They said that midwives were filthy and ignorant. Midwives blamed doctors and their maternity clinics. They said that doctors were too meddlesome, poking inside women with dirty hands and tools.”(p.59-60). Everybody blamed someone other than himself or herself, as antiseptics and proper hygiene weren’t regulated until the 1860s, according to http://www.hygieneforhealth.org.au/hospitals_and_healthcare.php. Without all of the safety and health regulations, maternity mortality during that time was; “About 8 mothers died for every 1,000 births. The numbers did not sound alarming, but with so many women giving birth, chances are everyone either knew someone or heard about someone who died in childbirth.”(p. 59). This was all decades before the use of antibiotics, however, women died from all sorts of misused tools or drugs in the operating room. Today, the maternal mortality rate is 1-19 per 100,000 live births in the U.S., according to http://gamapserver.who.int/mapLibrary/Files/Maps/Global_mmr_2015.png (see picture below), a tiny number compared to the 1800s. 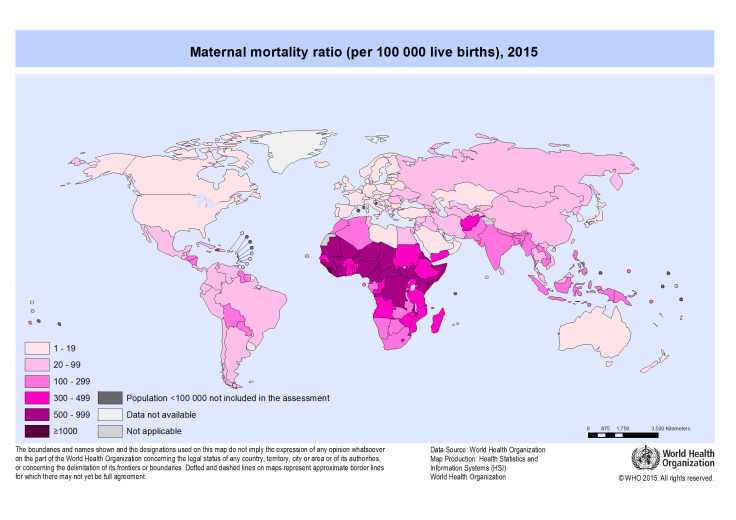 Another challenge that women had to face, was the creeping doctors who ran maternity hospitals that were attempting to convince women to give birth there instead of their own homes. However, women knew the downsides; “Many students never found the time [learning to deliver babies], and then all of a sudden they were delivering a baby without ever having watched anyone else do it.”(p. 64). Why did they not require it for medical students? It was probably because only poor women off the streets came to them, though no prostitutes. There were many articles written during the time of the hospitals that discouraged middle class women, but doctors had a name for the sickness of hospital-induced illnesses; hospitalism. However, when searching for it on Google, I could not find it and was instead directed to hospitalist. This proves it was just a little fake term. Anyway, the maternity hospitals did everything they could to remain in business, but it didn’t work; “If you had a choice to stay at home with a midwife or bump around in the back of a horse-drawn carriage…to a clinic run by strangers, you would have opted for the security of your bedroom.”(p.68). According to http://www.ourbodiesourselves.org/health-info/history-of-midwifery/, midwives are still regulated in other countries, even today. 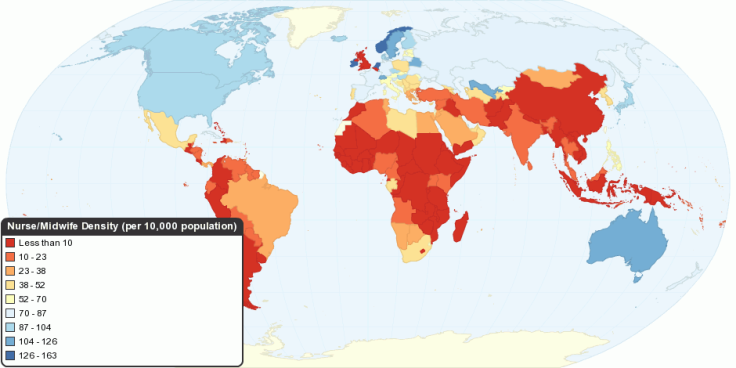