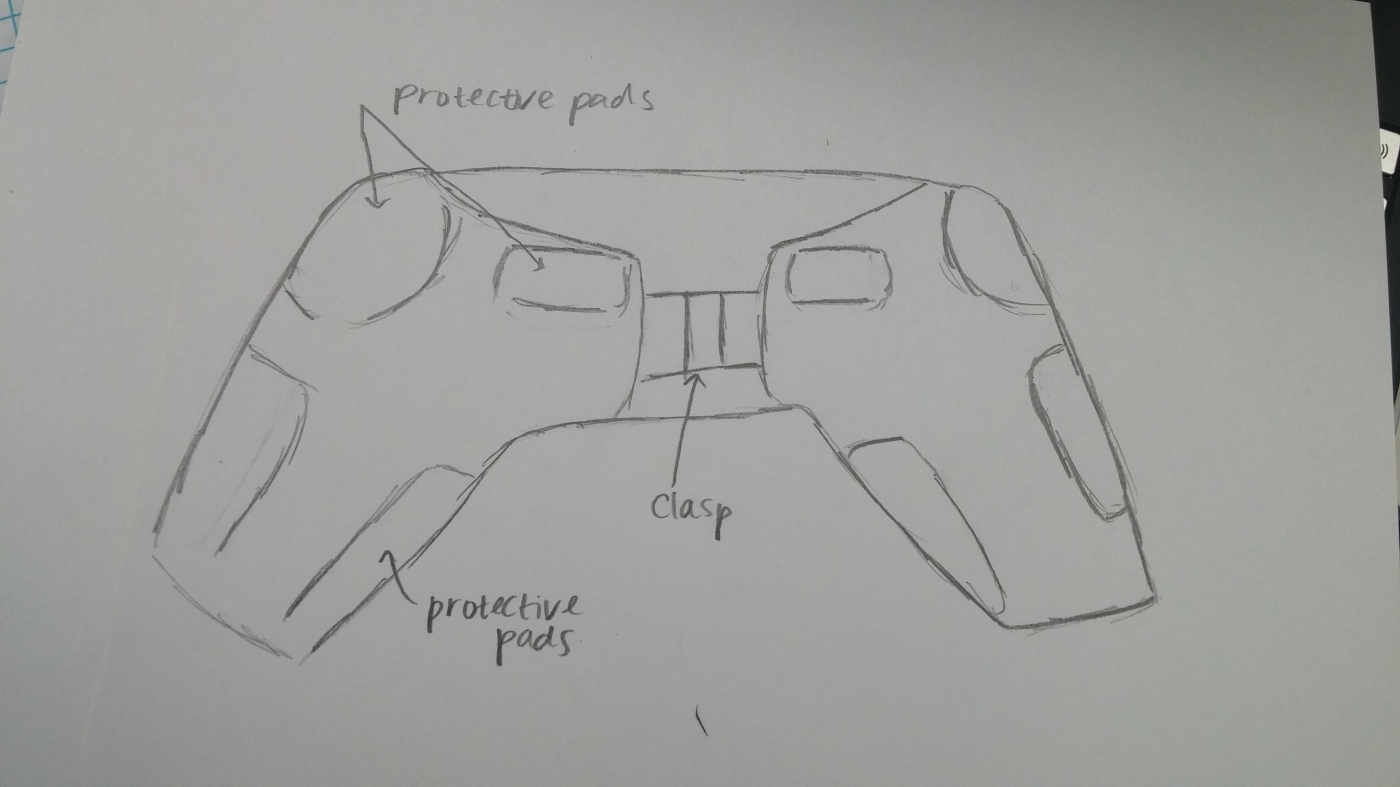 So far, OrthoDocs is getting to the point where we are starting to realize how we are going to actually make a shoulder gear. Previously in class, half of OrthoDocs went to do 3D printing called TinkerCad while the other half did sewing and watched videos such as “Get to Know Your Sewing Machine”. After our training, we came back and worked more on our shoulder gear prototype and improved how to put it on and off. Overall, OrthoDocs are working very well and now close to our final due date, we’re starting to contribute and expand our ideas even more to what we thought might work for this shoulder gear project.

As of right now, OrthoDocs have been using the shoulder gear prototype that we have been designing during class to direct improvements. What OrthoDocs is having a hard time to create is making the shoulder gear fit good on the shoulders but also have the feeling of elastic around the body without restricting the person’s ability to raise their arms up, just like Zaira is testing out the prototype in figure number 1. So far since the training as previously mentioned, OrthoDocs have made adjustments to the shoulder gear prototype so our classmates can test the prototype out next class. Our sketch design involves using buckles to have a secure fit onto the body. As seen below in figure number 2, our design lacked a way to secure onto the body. After the training, we have decided to use buttons in the meantime to secure the gear from the front as shown in figure number 3. Overall as of right now, OrthoDocs are now having a hands on training  experience on our prototype which have helped us improve the prototype by adding buttons in the meantime for an easier way to put it on and off.

I personally believe that OrthoDocs are at a very good place right now based on how much time we have left and how much time we have spent on this project making progress. OrthoDocs have been going through the design process and have used local tools to design the prototype, which is a progress in building our design. It’s obvious that by the end of this process, OrthoDocs is expected to have an actual complete finished shoulder gear and I believe that my team as of right now, have a good idea on what essentials it needs such as flexibility for the football player but also restricting motion in the shoulder such as the abduction of a shoulder joint is 150 degrees, while the forward flexion is 180 degrees, the extension is 45 to 60 degrees, the external rotation is 90 degrees, while the internal rotation is 70 to 90 degrees as shown down below in figure number 4. Overall, I believe OrthoDocs are at a good place right now. We have a strong communication among us and actually listen to each other’s ideas to contribute to the shoulder prototype.