When I first read chapter one, it made me realize that just because “It’s science” and “Scientists discovered this and that” it’s not always right at all times. It made me realize that were all human and that we all make mistakes, scientists are make mistakes just like any of us like in Begly’S Bombshell book in page eight says “Begley insisted that the first step of any research project would be to have company scientists repeat the experiment to see if they could come up with the same results. Most of the time Amgen lab’s couldn’t” 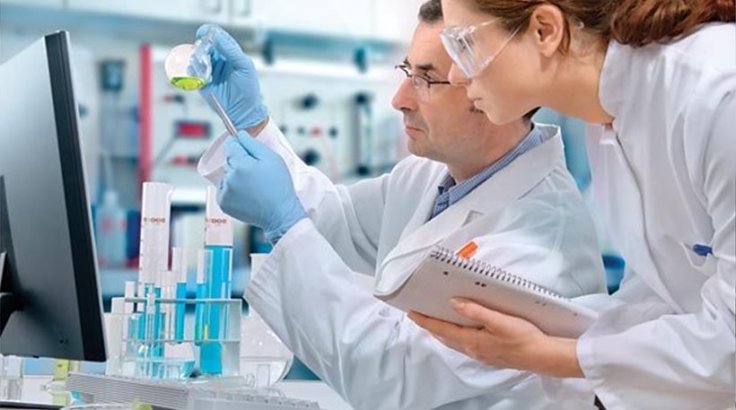 When I read that sentence I was surprised to know that they wouldn’t recommend check their own work just to be safe. Everyone always told me to re-check for any small errors that I missed or if I forgot something, and this got me thinking that were all the same when it comes to checking our work. After reading a bit more and read “Some people call it a ‘reproducibility crisis’ at issue is not simply that scientists are wasting their time and our tax dollars; misleading results in laboratory research are actually slowing progress in the search for treatments and cures” in page eleven I had to recheck read that sentence because I couldn’t believe that scientists were just not only wasting their time but also ours and our tax money. One thing is that yes, scientists may be probably wasting our time and chances now or did in the past but another thing is also learning from our mistakes and taking the chance to recognize that it was our mistake and our fault but doesn’t mean it will stay like that forever.

Sure, no one is perfect but still all of us (including scientists ) should try our best and do what we think is right before expressing our ideas to the world. Now on days there is something called the “Six Red Flags for Suspect World” that is a list of a total six questions that the researchers can ask them self if they did it. These six questions are the most common mistakes researchers have done over the years. Personally the six question is a really good idea for researchers to check their work again that way they won’t make the same mistake. This is also a way for the researchers to expand, grow and share their knowledge with nothing but the truth.