At the beginning of chapter 3 Richard harris talks about a deadly disease called amyotrophic lateral sclerosis or ALS for short. He continues on and talks about the ice bucket challenge that went viral in 2014. Many people including some of my friends participated in this challenge. I never really knew why it was done and I never found out until now. 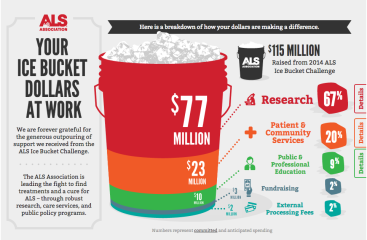 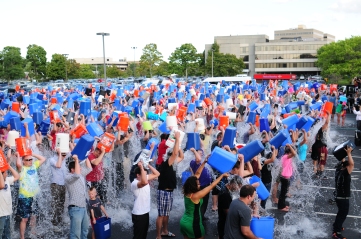 Turns out ALS is very deadly. When a person has ALS they’re nerve cells in their brain and spinal cord are being affected causing their muscles to stiffen up and twitch. This later on leads to the person having trouble speaking, eating and breathing. After I read the chapter and did some research no doctor really knows why it happens or how to stop it.  Tom Murphy was diagnosed with ALS but when he first started to get symptoms no doctor really knew what he had. ” Murphy actually ended up seeing three different neurologists before he actually go the diagnosis.” (Pg 54)

Not satisfied Richard harris went back, to look at what could have possible gone wrong because every experiment had failed terribly. He looked at the original studies. Originally the test had been performed on very little mice. This might have been the cause of all the failed experiments. If we think about it there’s not much variety and when it comes to big tests like those scientists have to be as accurate as possible. Meaning the more times they test it out, the better. Sadly, so far while reading this book I learned that science can really crush your hopes. The drugs didn’t end up working on the mice so it lead scientists back to square one.

To this day there’s still no cure for ALS but I think we have many years ahead of us. The future will bring new things maybe even a cure for things like ALS. Diseases we never thought had a cure. We are the future. We need to take everything under consideration in order to be successful, this is something this book has really taught me. Everything needs to be done with patience because something so small could go wrong and throw everything off. I believe that if we all contribute than we can definitely make a change.