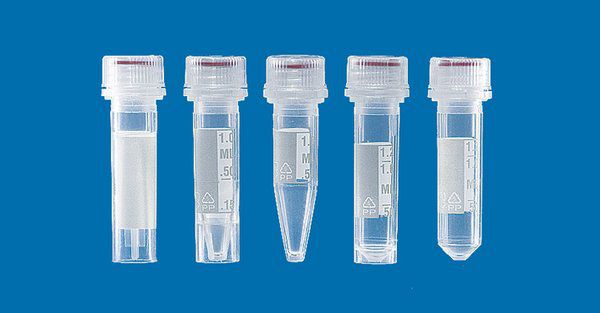 Chapter ten, “Inventing a Discipline”, in the book Rigor Mortis, by Richard Harris, is about a man by the name of Steve Goodman and his research on research. Steve Goodman spent a majority of his career trying to figure out where scientists and doctors were going wrong with all of their medical research. In this chapter we also learn about Goodman’s unlikely partner, John Ioannidis. Ioannidis did a study where he looked at big medical research papers that had been cited thousands of times and were considered to be very credible. He found that multiple of the studies that he was keeping an eye on countered each other, yet they were still being used as credible sources. In the book Harris uses one of the biggest mistakes in biomedical history as an example. “The claim that estrogen and progestin benefited women who had had hysterectomies, when in fact the drug combination increased the risk of heart disease and breast cancer.” This statement truly shocked me.

According to the Office of Women’s Health, U.S Department of Health and Human Services, 500,000 women get hysterectomies and it is the second most common surgery among women in the United States. So my question was, how can there be information that is so commonly used for such a popular procedure be wrong for so long and why didn’t anyone pick up on it sooner?  This makes me wonder how much more medical research doctors and scientists are referencing is incorrect and the answer is probably way too much. In response to his findings Ioannidis wrote a paper and titled it “Why Most Published Research Findings Are False”. “Ioannidis makes a purely statistical statement. In essence, he concludes that simply by looking at how scientific research is designed and executed he could tell that many papers were nothing more than false-positive results.” This caught my attention. I even read this part multiple times to make sure that I was understanding what I was correctly.

What Ioannidis is basically saying that the way that research is being done, it is most likely being done incorrectly, and because of this you are getting results that you think are correct but in reality they aren’t. I had to stop and think about what he was saying for a minute. My first thought was “Wow how could that be? Aren’t researchers super smart and they know what they’re doing, right?” then I thought “Well how does Mr. Ioannidis know this? How does he know that research isn’t correct and how did he prove that?” Apparently I wasn’t the only one with these questions. Goodman and Greenland said “the claim that ‘most research findings are false for most research designs and for most fields’ must be considered as yet unproven.” I think that this is a very fair point that they made but I also think that Ioannidis’ paper started to make people think and question research, which then motivated them to make sure that the results and research were more accurate and now slowly but surely medical research is heading in a positive direction.