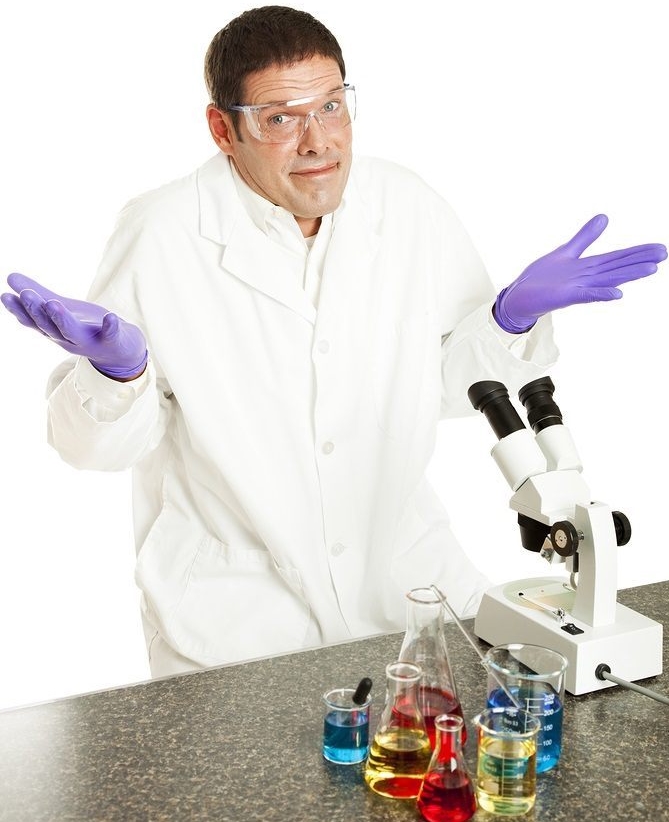 Throughout Rigor Mortis the author has mention many medications, treatments test, experiments and more, and in chapter nine Richard Hariss does just that. ” One wake-up call came from the lab of

David Hicks at the University of Rochester. Starting in 2006, he was trying t unravel a serious medical mystery.”  That medical mystery went by the name of HER2-Postive. This irregularity is a test that was created to help scientists identify a certain type of breast cancer.

After I read this chapter this test really peaked my interest so before I wrote this I read others opinions about HER2-Positive. What I found was truly shocking but still helpful. In Janaye S. post about chapter nine, she stated that the FDA had approved this test and had proven to be accurate and reliable. In reality, though that wasn’t true, Richard Haris pointed out in his book the truth behind this test. ” Yet about 20 percent of the time it reported that a tissue sample lacked the HER2 trait, when in fact it was present; and up to 20 percent of the time the test “found” the HER2 trait even though it was not there.” This causes a major problem because the patients that need a treatment don’t get and their cancer could get worse. Also for the patients that don’t need the treatment end up getting it and having to suffer the side effects and not being able to get better.

Now the main question for scientists was; Why isn’t HER2 working? They had already proven and got approval from the FDA that the test is good but why aren’t the results matching that fact. Dr. Hicks and his group of scientists cracked the code and solve the issue. I find it funny how they did a basic and simple experiment to solve this big medical mystery. “Hick’s colleagues solved at least part of that mystery with a simple experiment. They let breast tissue from biopsies sit out for an hour or two before testing it. And that was enough to degrade the sample and turn a positive result into a negative one.”

Just like that, they had solved a problem that had not only messed up the HER2- Positive test but other tests through out the medical industry. Dr. Carolyn Compton once said, “You can have the best test in the world and still get the wrong answer if you bugger up what you are testing.” I find it amazing what big impact this small experiment had in the medical world. Shortly after Dr. Hicks work was published scientist started to notice that this fault was affecting a lot more test than just HER2- Positive. It was such a big deal that in 2010 two leading professionals that represented pathologists and clinical oncologist, came up with new rules to help get better results from these tests. Wow, this mystery and a beginning middle and end and I would say it ended better than it started not really happy but also not sad.