After reading chapter 6: Jumping To Conclusions, I’m nothing but shocked. I known that there’s LOTS of problems going around the world, one big problem is a bad habit that I think we all have which is jumping to conclusions! We all tend to find the easy way out or shall we say “cutting corners”, yet we don’t see that’s just converting the problem to a much bigger one. “These represent thousands of small-scale efforts in which labs went hunting for genes and thought they’d caught the big one. Most dead wrong”- pg.132. While reading this chapter I was able to see that researchers sometimes maybe want to be done fast with a certain problem so they do it in bigger chunks, yet that causes a much bigger problem. Not only is jumping into conclusions a problem, I also found out that not only is money in the risk line, people’s lives are also at risk!!!

“Every single assay we looked at, we could find examples where this problem was not only large but it could lead to clinically incorrect findings”-pg. 129. Researchers need to actually sit down and notice that not only money is going to the trash but PEOPLE’S lives are at RISK! Let me repeat PEOPLE’S lives, no one’s life is replaceable. So this is a big problem, we need to stop guessing the problem or jumping to conclusions and take this seriously because there’s lots of data being published that’s mostly wrong. “He says only 1.2 percent of the studies actually stood the test of the time as truly is positive result. The rest are words known in business as false positives. “-pg.132. Once again wrong data, only 1.2 percent of the data are correct the other 98.8 percent is false, that’s a big chunk. “He’s found that ten percent of this substandard genomics work is taking place in China. The studies are being published in English-Language journals, he said “and almost all of them are wrong”” -pg.133. Like I said in my other blog post we should work together to check each other’s work but at this point we should keep it only inside that country(or that lab), we can get others foreign opinions but do the research ourselves so none of this happens again(that’s my opinion). 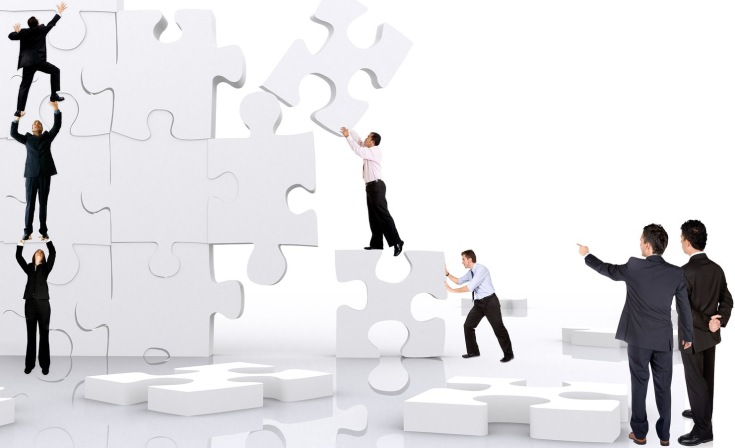 “ And to have scientist in various labs call collaborate with one another- “ you know, doing things right, the way they should be done,”…. several scientists go after the same results, that provides high confidence that they are not chasing statistical ghosts”” -pg.133. So let’s be the change, and focus more on what we are doing, work together and just get data right since day one! “ Here, bad incentives are bad habits are both to blame”-pg.143.
Not only does jumping to conclusions affects researchers but everyone else