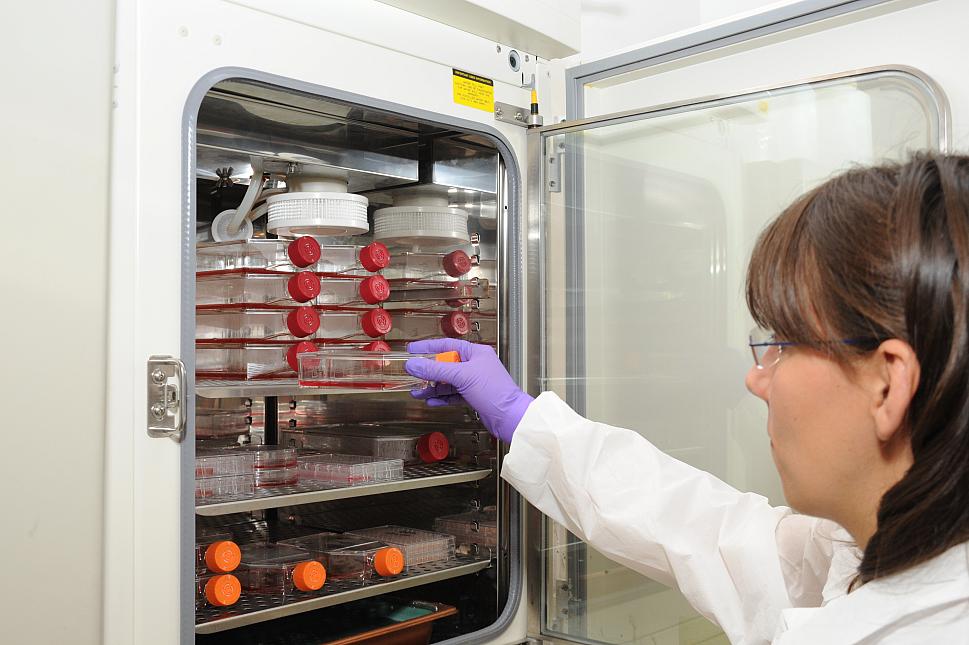 In Rigor Mortis Richard Harris said, “Because HeLa cells grow so quickly, they became rapacious weeds in the world of biomedical research labs.” (pg.95)These weeds originated in a lab in 1951 the cells came from cervical cancer from a woman named  Henrietta Lacks

(hint the name HeLa). The reason why this cell line was so special was the fact that it kept living when usually normal cells in a cell line die off. HeLa cells are the gods of cells because they had become immortal.

When I first read about the cells I thought how are these cells bad if they can live forever it sounded pretty cool to me, but there’s a lot more to it. Like the fact that HeLa cells grow so much that they can easily take over different cell lines. So easily that one mistake like not disinfecting a petri dish can cause normal cells into HeLa cells.

In the 1960’s and the 1970’s Walter Nelson-Rees spent many hours a day researching different cancer cell lines, and finding out that they weren’t different cell lines but HeLa cells. After finding out this Nelson started to point out the faults in many scientist research. Even though Nelson’s work was published and proven true plenty of scientist ignored him and continued their false research. Though most ignored the warning Nelson-Rees gave, some listen one even wrote a book about it. That one being writer Michael Gold he wrote a book about Nelson-Rees and his campaign against HeLa it’s called A Conspiracy of Cells.

Even though Nelson-Rees research was published in 60’s and 70’s it is still relevant for many scientists. Scientist like Christopher Korch who spent a  long time studying the mistakes of scientists research and how they used a skin cancer cell to study breast cancer. Korch spends a lot of time with his colleague Capes-Davis trying to solve the riddle of cell lines and culture from decades ago. While doing this research he has found out the Intestine-407 which is a type of the HeLa cell line has been used in at least 1,300 published experiments, also that Hep-2 again HeLa has been used in 5,700 papers. He estimates that about 12,000 papers are based on false cell lines. He once said, “When you start doing the multiplication, we’re talking about billions of dollars that have been spent using a cell line inappropriately.”(pg.103)

I have to completely agree with Mr. Korch because scientists are practically throwing away money for research to find out that what they think is a breakthrough it’s just  HeLa. I’m amazed by the extreme effect HeLa can have on a cell line it is truly mind blowing. especially when you think that this tiny microscopical thing can corrupt the world of biomedical research.