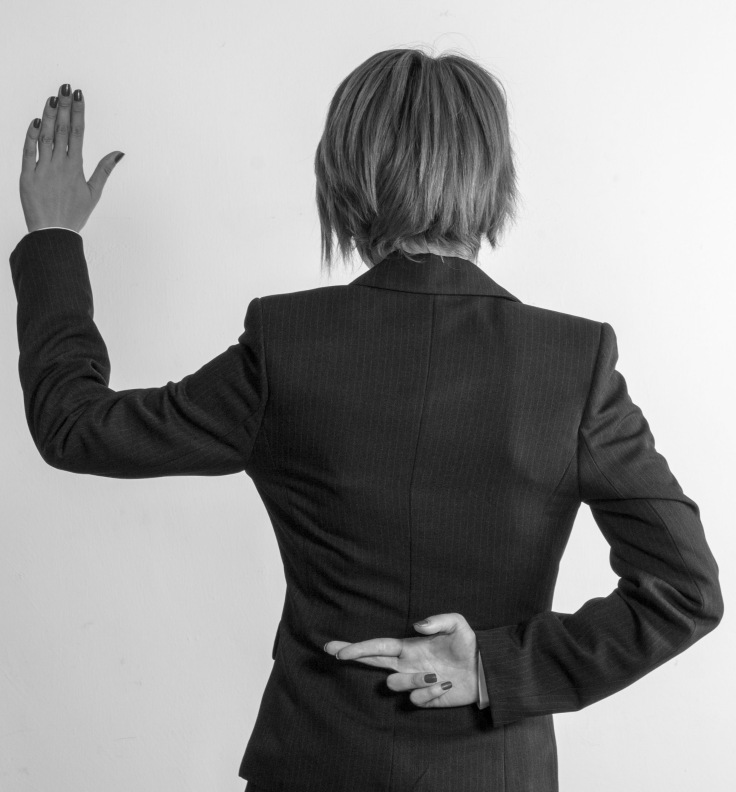 Sometimes we trust something that is untrustworthy. We are blindfolded, we are unaware of the risk factors behind it. That’s something that I learned after reading chapter 5: Trusting the untrustworthy. “…unaware that they were actually HeLa, at an estimated cost of more than $100 million.” (Pg.96) https://www.google.com/amp/s/www.forbes.com/sites/chadorzel/2017/01/24/how-much-scientific-research-is-wasted/amp/

In this chapter Dr.Nina Desai and her colleagues were trying to find a way for couples that are unable to have babies (infertile couples) to be able to conceive. They worked so hard to get to this point when suddenly hey realized that all their work had gone to waste, due to the fact that they based all their work on something that was wrong so that meant everything else was wrong! “You tried. You failed. It’s over.” (Pg.115) That’s when they then realized that many of them were working with the misidentified cell line used it to help with breast cancer. “A 2007 study estimated that between 18 and 36 percent of cell experiments use misidentified cell lines. 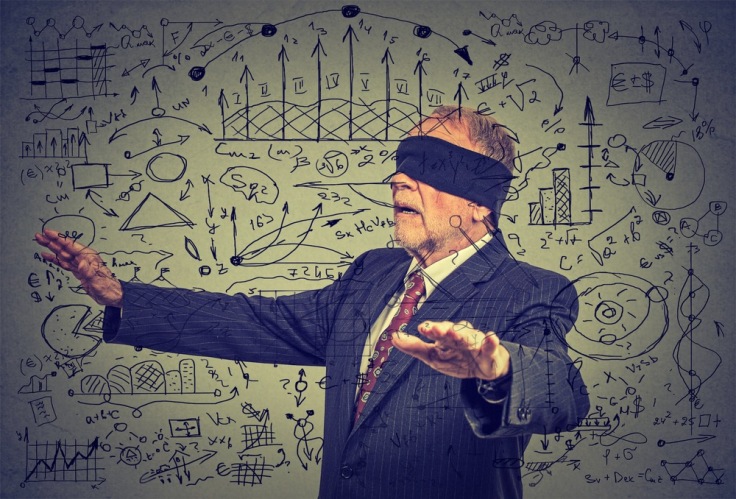 That adds up to tens and thousands of studies, costing millions of dollars” (Pg.96) That’s when I realized that a lot of money goes to waste when trying to solve a problem. I feel like this is a problem, because we base our whole studies on something that we yet haven’t double or even tripled checked. I think that researchers in the biomedical field should get different point of views in the research that they are doing so it can be approved by multiple people just so we can make sure the information is trustworthy and safe to use. Also they should check the data that they are basing their work on, even though data is always changing. “He also ran some enzyme test that were in more informative but still not definitive ” (Pg.98) Yes, I understand that we are all human and make mistakes because we aren’t perfect. “Rimm doesn’t trust his own eyes to tell the difference (that could lead to observer bias), but there are instruments that can measure precisely. When you use people[to eyeball a sample], you’re just destined to fail” (Pg.119) We just have to make sure we do everything we care and to always check multiple times everything that we are putting in the research.