I really enjoyed reading chapter 4 of Rigor Mortis, “Misled By Mice” because it discussed multiple issues that I previously hadn’t known about regarding the topic of animal testing. I was completely shocked to find out that so many scientists and researchers are relying on mice and rats for testing, regardless of the fact that the majority of the time, the results they get from the animals don’t correlate with the results that come from testing humans. Harris says “One reason everybody uses mice: everyone else uses mice.” (pg.74). Before reading about the advancements made by Emulate with the 3D printed chips that allow scientists to have an accurate representation of organs and nerve cells without using animal testing, I couldn’t help but think that scientists were completely trapped; if mice weren’t working, and testing humans without animal trials is a controversial topic, what kinds of animals could provide scientists with reliable and accurate testing that could transfer over to positive results in humans?

After doing some research, I found in an article published by the science museum that great apes, along with other species of monkeys share 98 percent of DNA with humans, making us very closely related to them. This raised a pressing question in my mind; why on Earth are scientists not testing more on monkeys? There are of course factors that would make scientists more susceptible to using lab rats than monkeys such as: monkeys are more expensive, take longer to breed, and it’s considered inhumane to test on apes. However, if “In hundreds of animal experiments, mostly using mice, drugs have shown promise in treating (stroke)… and not one single drug acting on brain cells has been shown to be helpful when tested on people,” (74), and  with billions of dollars wasted on experiments on lab rats that for the majority of the time, provide little to no potential results with humans, would it be worth testing on monkeys to come up with more pharmaceutical solutions in our world of illnesses?

Another thing I found extremely interesting in this chapter was the fact that so many people are opposed to human testing, but the risk of human fatalities that could come with moving on to testing on humans after unreliable animal trials could be exactly the same as testing on humans from the beginning. One researcher says “If (we) studied only human beings, those insights would be… ethically impossible to achieve in many instances.” But, if the majority of drugs besides flea and tick medicine being developed are for humans, then what exactly is the problem with studying them? Another researcher, however, says “it is a historical fact that it was an efficient way to discover drugs… that could be revisited without hugs risk.” (pg 90). I think that in terms or rigorous research, finding effective and safe ways to test on humans, reliably, would be more beneficial to the pharmaceutical world than wasting money and time on testing animals that provide faulty research. I think what the science world needs to actually provide effective drugs, is to move from tails and fur to fingers toes, and everything else human. 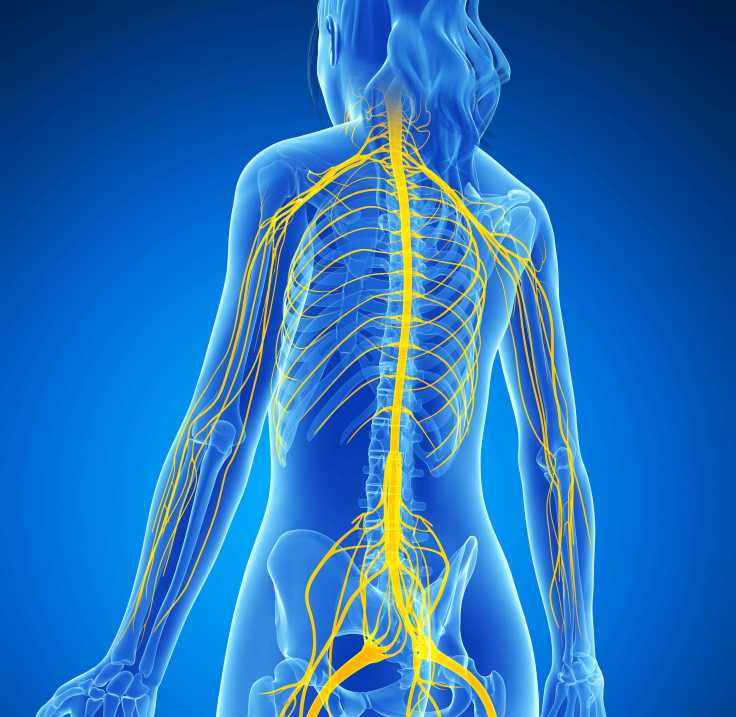