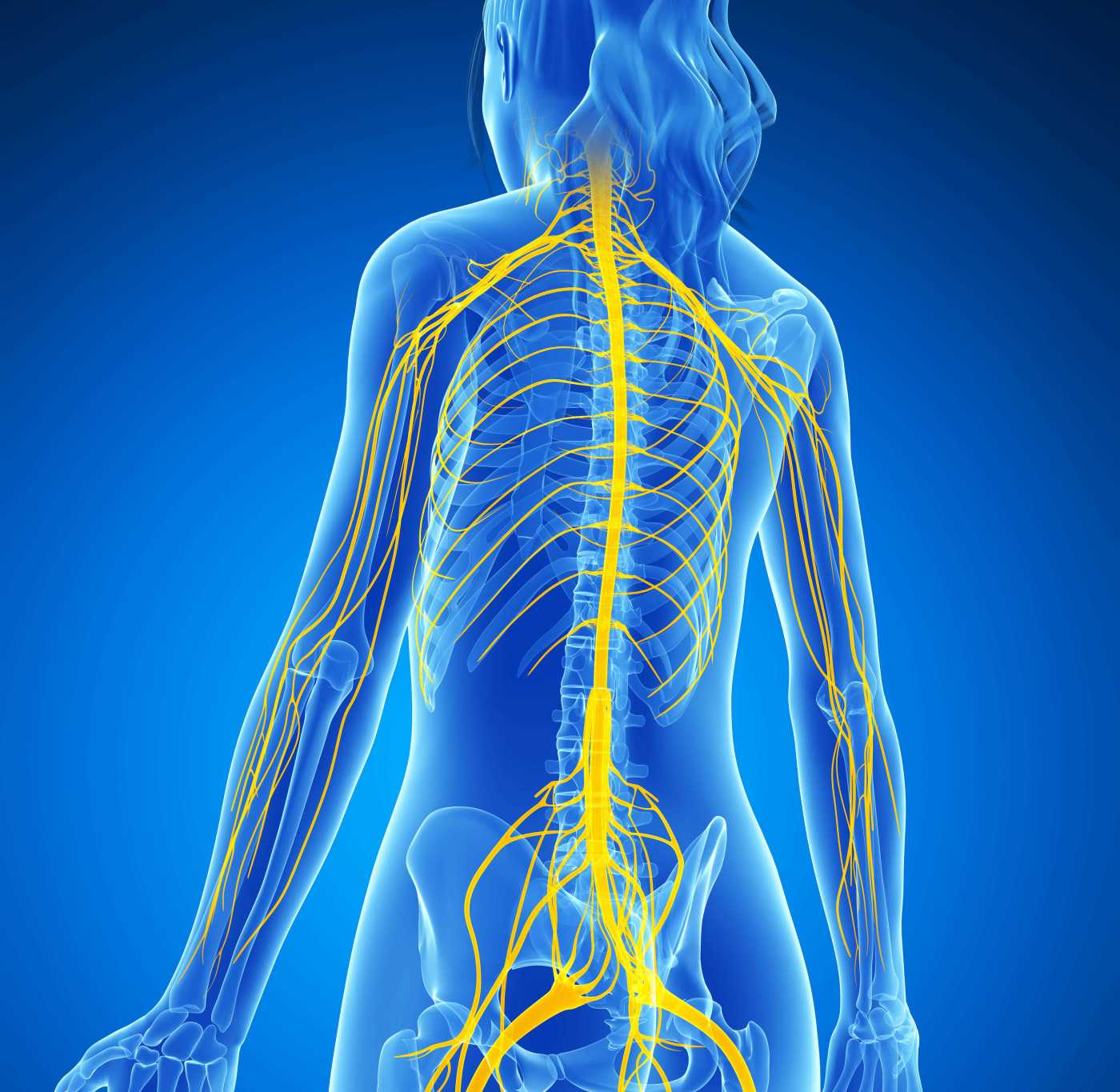 From reading chapter 3 of Rigor Mortis, I have learned a lot about Amyotrophic Lateral Sclerosis (ALS). I did not know much about this disease so I decided to do some research. From an article written by the ALS Association I learned that ALS affects the body’s nerve cells in the brain and spinal cord. I also learned that there are motor neurons that start at the brain and connect to the spinal cord. Then, more motor neurons connect the spinal cord to muscles in the body. 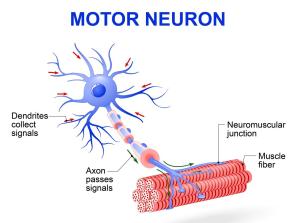 It was not surprising to hear that all of scientist’s research and experiments aren’t perfect. I learned that this disease is deadly and it is hard for scientist to find medication or a cure. Richard Harris explained, “The search for a treatment for this deadly degenerative disease is rife with studies so poorly designed that they offered nothing more than false hope.” (pg 53) Although scientists have not found a cure for ALS, there are some medications that can help slow down the symptoms. After doing some research on ALS, I read from an article on MedlinePlus’ website that there is a drug that was approved by the FDA known as Riluzole.

What surprised me is that there isn’t more medicine like this. When I went to the doctor I was given medicine that I ended up being allergic to. Then I was told I couldn’t get any other oral medications because they are similar to the first one and I could be allergic. I hope scientist discover more medication like riluzole to help more people.

If companies are not receiving enough donations to conduct experiments they can receive grants to help them set up and conduct their experiment. Before someone can receive a grant to start their research, scientist need to follow certain guidelines that help them prove they have a rigorous design, “They need to show that they’ve taken the time to find out whether the underlying science looks solid.”(pg 60) Though it is good that we can conduct experiments to try and help people that has ALS, I find it very surprising that scientist sometimes put the lives of people at risk to find a cure. The NIH director, Francis Collins said, “Humans were being put at risk based on that kind of data, and that took my breath away.” (pg 59) Shai Silberberg is someone that works at the National Institute of Neurological Disorders and Stroke. He discovered that scientist are still having poor designs that are affecting their research. He explained that they were not putting enough care into the studies done on animals and that it could affect the studies they were doing on people, “The assembled experts started out with the assumption that it was and were betting millions of dollars and the goodwill and lives of volunteers.”(pg 58) I hope we keep advancing in science so that in the future we can help people that have to go through diseases like ALS.