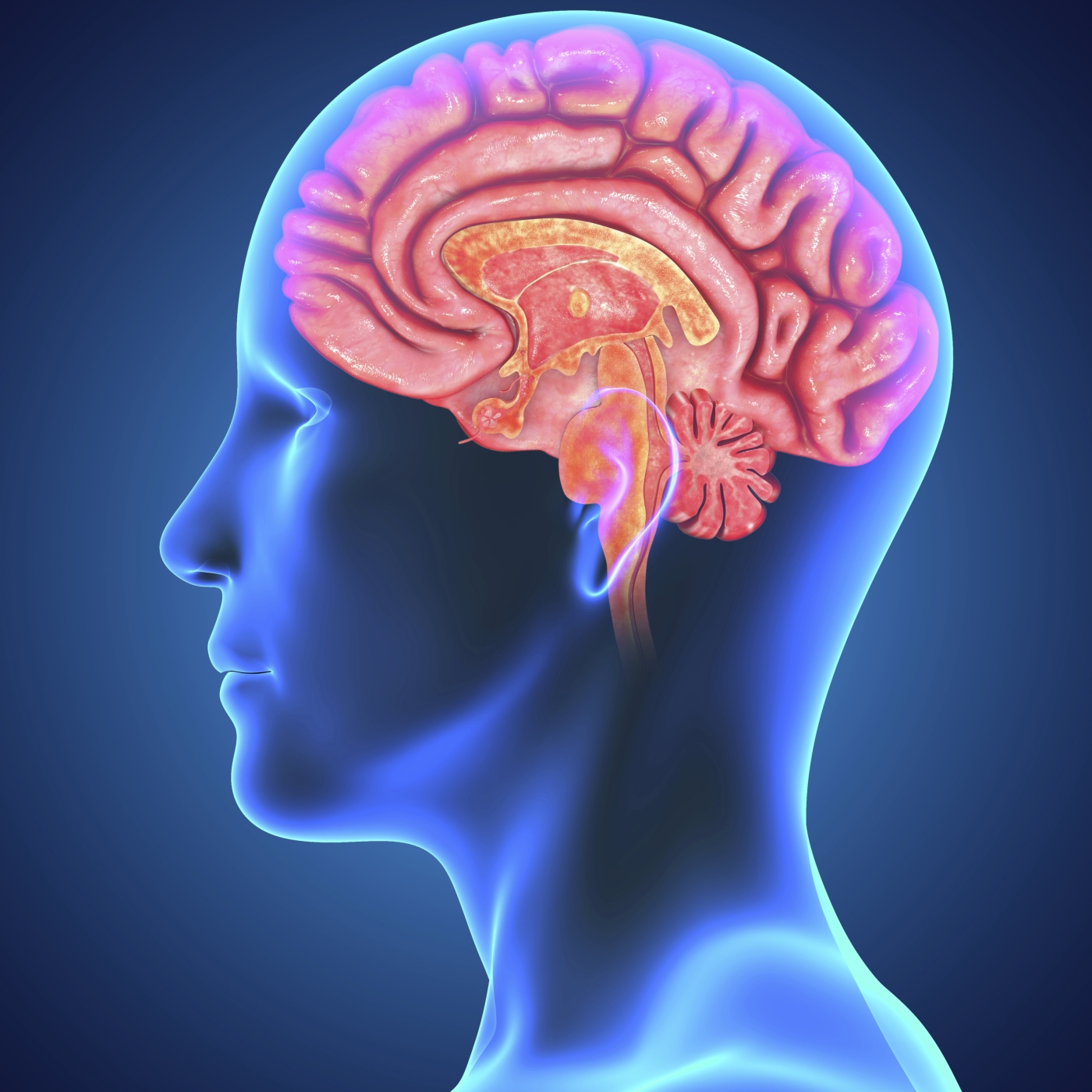 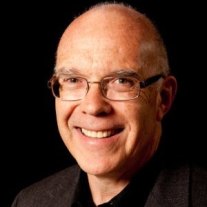 wrong science. It was extremely shocking to find out the even after proof from scientists like Begley many people ignored the proof and didn’t shed light on the situation, but instead continued to do the same thing. Even though many of these scientists publish this incorrect work I don’t think they do it intentionally. For instance, Malcolm Macleod said, “I don’t think anyone gets up in the morning and goes to work with the intention to do

bad science or sloppy science”. Doctor Macleod is a professor at The University of Edinburgh, and he has been researching this problem for many years. In Rigor Mortis it was stated that Macleod found the inspiration for his research by questioning why there is only one successful treatment for a stroke. I found this very surprising so I did some of my own research about this treatment. The name short name for it tPA which stands for tissue plasminogen activator, but the American Stroke Association calls it Alteplase IV r-tPA. Basically, in Rigor Mortis it states that this treatment “dissolves blood clots but doesn’t act on damaged nerve cells”. This treatment can only be used for an ischemic stroke, which is when a blood clot blocks a vessel supplying blood to the brain. Sadly tPA is the only FDA -approved treatment for ischemic strokes, but it can save lives and reduce long-term effects of a stroke. It is given in an IV form hint the name (IV r-tPA), but it has to be given to a patient within three to four and half hours post stroke.  Alteplase IV r-tPA has been proven to be very helpful for many of its patients and has saved many lives.  Unfortunately, since it does have a time restriction (3-4.5 hrs) plenty of people do not get the chance to receive this treatment. For myself, this is heartbreaking and alarming because in the U.S alone 795,000 people die on average because of a stroke and about 87% of those strokes are ischemic. I can’t even imagine how people react to one of their loved ones having a stroke. Also the fact that they may not be able to have access to a safe and proven successful treatment if they aren’t able to have tPA in a timely fashion.