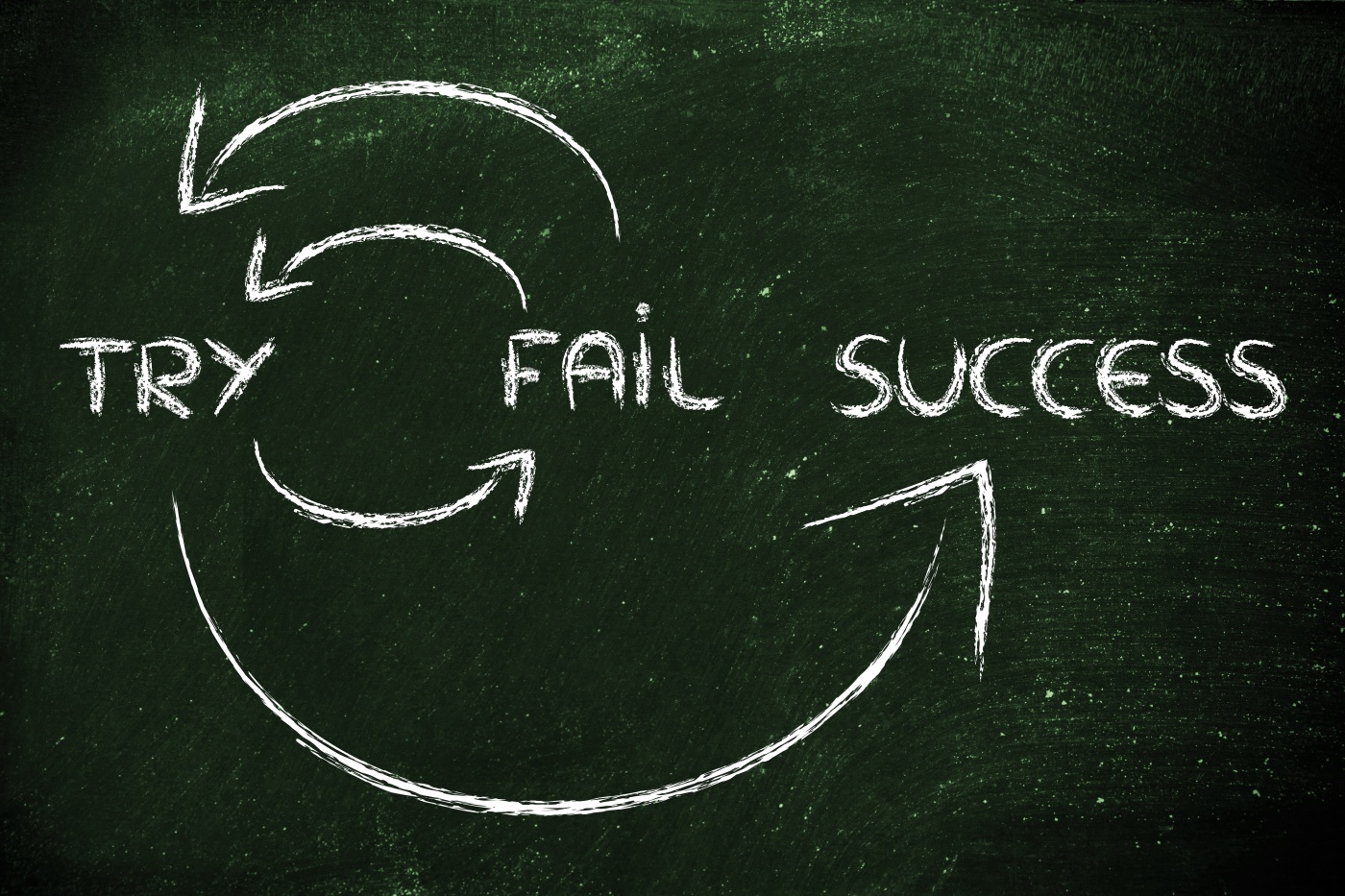 After reading to what seemed as an incredibly long chapter, I found myself shocked at what I had just read. First off, just the preface itself definitely hit me with facts I didn’t know or even ever think of. Right off the bat on page 2 of the preface the book states that “American taxpayers contribute more than $30 million a year to fund the National Institutes of Health” Automatically that shocked me. Before I read this information I had already known that some of the money does go to scientists and experiments to make new medicines but I didn’t know that the number was nearly that big. Scientists fail expieriments all the time. Its how we improve everything, it’s how things have evolved over time. Out of all the failures that scientists have made with making new vaccines and cures for diseases, there has been some that have been successful and of course some that have failed. On page 3 of the preface it says that “The known 7,000 diseases, only about 500 have treatments.” These are statistics that really opened up my mind about thinking deeper into numbers and all things related to medicine.

On page eleven of chapter 1 Richard Harris talks about how people often believe that money is going to waste with thousands of experience and end up failing or not having a break through or that many research findings done by scientists might be “false” in any way, shape, or form. He says that this is called “Reproducibility crisis.” He also says that it takes time and some failures to actually get somewhere. I defiantly agree with this. New findings such as new treatments and cures can take a very long time. They undergo a very long process in which they have to do tons and tons of research, editing, and lots of trials that they will fail and have to do time and time again, all of which can take months.  Not to mention all of the known advanced knowledge that is already in place with or around, plus the new information and knowledge that they have to add in in order to complete their experiments. For example, the research for discovering a cure for Alzheimers disease. This research has been going on since 1985 and we still are looking for a cure. It takes lots of hard work and experimental trials to find the right cure. When we do, the time will all be worth it.

“By Casadevall’s reckoning, medical researchers made more progress between 1950 and 1980 than they did in the following three decades.” Well during those times scientists were making new discoveries everyday because they didn’t have all of the knowledge we have today. In the present life, if one thinks they discovers something they have to do tons of research to make sure that their idea makes sense or hasn’t already been thought of. Back then no one had the resources we have today to look up their new ideas. Now in days we have to work around the knowledge we already have.

I really enjoyed the discovery that scientist Begly made with G-CSF cells to strengthen a patients immune system after a big dosage of chemotherapy. This really inspired to possibly make a discovery just as big or even bigger than his to better the lives of patients.

One thought on “Discoveries in the Making – Serena A.”