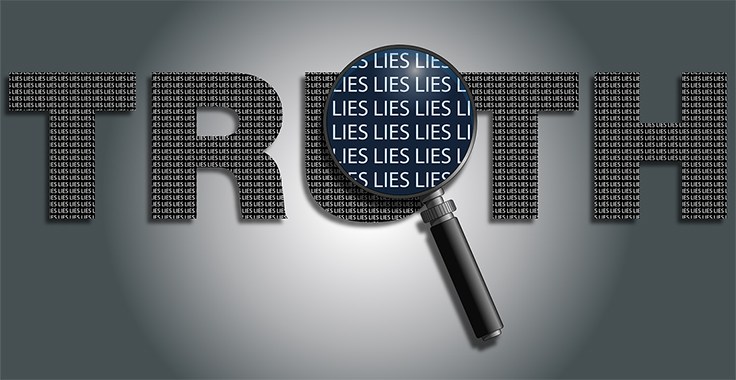 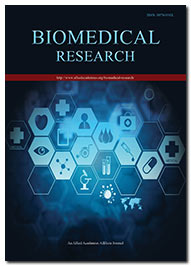 After reading chapter one of Richard Harris’ book Rigor Mortis, I was really surprised How Mr. Harris explained and spilled out some of the truth about science and their research. Many of the experiments that scientists have done to support and prove the scientific research to cure different types of diseases like cancer, osteoarthritis, Alzheimer’s, etc. cannot actually be reproduced so scientists are not telling the truth and raising our hopes up but in the end it is all false. “And lately I’ve come to realize that the reason medical research is so painfully slow isn’t simply because it is hard–which indeed it is. It also turns out that scientists have been taking shortcuts around the methods they are supposed to avoid fooling themselves. The consequences are now haunting biomedical research. Simply too much of what is published is wrong” (Page 1) When I read those sentences, I was completely shocked. We rely on science to help and give us real and true facts about various different kinds of things but when I read on how sometimes scientists take shortcuts and don’t do an experiment fully, I was confused because I thought that you are suppose to do an experiment carefully, step by step, slowly, never rush, always follow and do everything on how it is suppose to go but those scientists skipped around and created shortcuts. Harris said that what scientists are doing really affected biomedical research and it is obviously true because the scientists didn’t do their experiments carefully so it messes up with most of the biomedical researches. 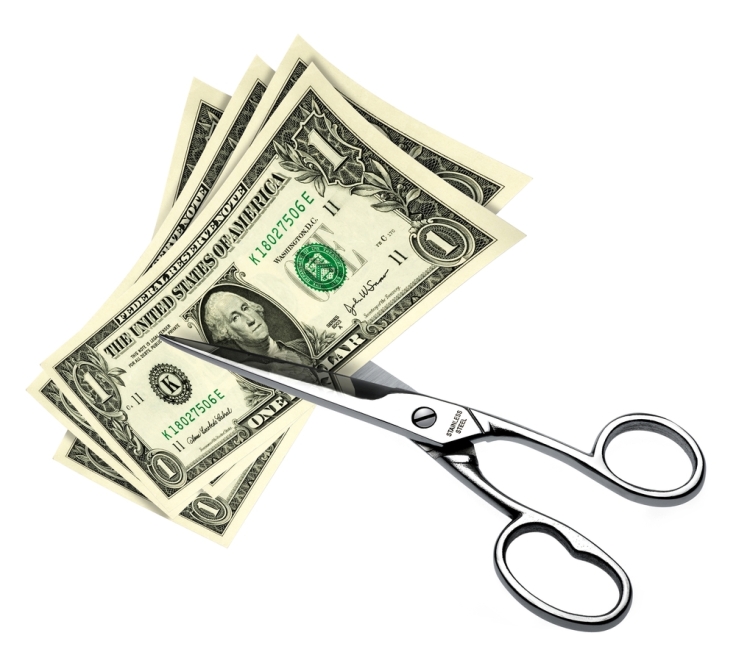 Richard Harris also explains how tons and tons of money are being invested into many biomedical research for diseases like cancer but the treatments wont really be effective mainly because of sloppy science. I was reading this article about how cancer research is broken, how it doesn’t work. In the article, Daniel Engber mentioned “The deeper problem is that much of cancer research in the lab, maybe even most of it—simply can’t be trusted. The data are corrupt. The findings are unstable. The science doesn’t work.” The article explains how one billion dollars were invested in this research but got nothing out of it because it failed. They couldn’t get anything. “The NIH spends about $300 million a year on brain cancer research. Scientists have made some headway in understanding the biology of this disease, but it simply hasn’t translated into effective treatments” (Page 21). What I’ve learned so far by reading this first chapter is interesting and I cannot wait to read more about what Richard Harris is going to explain next.

One thought on “Throne of Lies- Itzayana R.”