Throughout the Preface, Mr.Harris really focuses and talks about his opinion on how scientists do their research. “The much harder challenge is changing the culture and the structure of biomedicine so that scientists don’t have to choose between doing it right and keeping their labs and careers afloat.” Page 4 (Preface) This is a detailed sentence describing what scientists have to choose from when doing research because the truth is yet to come. Even if scientists have stated things, it could just be a proximity since there are yet things left undiscovered by them. Usually in science, we have a Hypothesis, a Theory, a Prediction, soon enough turned to an estimate. These are usually believed by people due to scientists choosing to keep their careers instead of doing the full in depth research but this is because we yet have billions of things to discover. 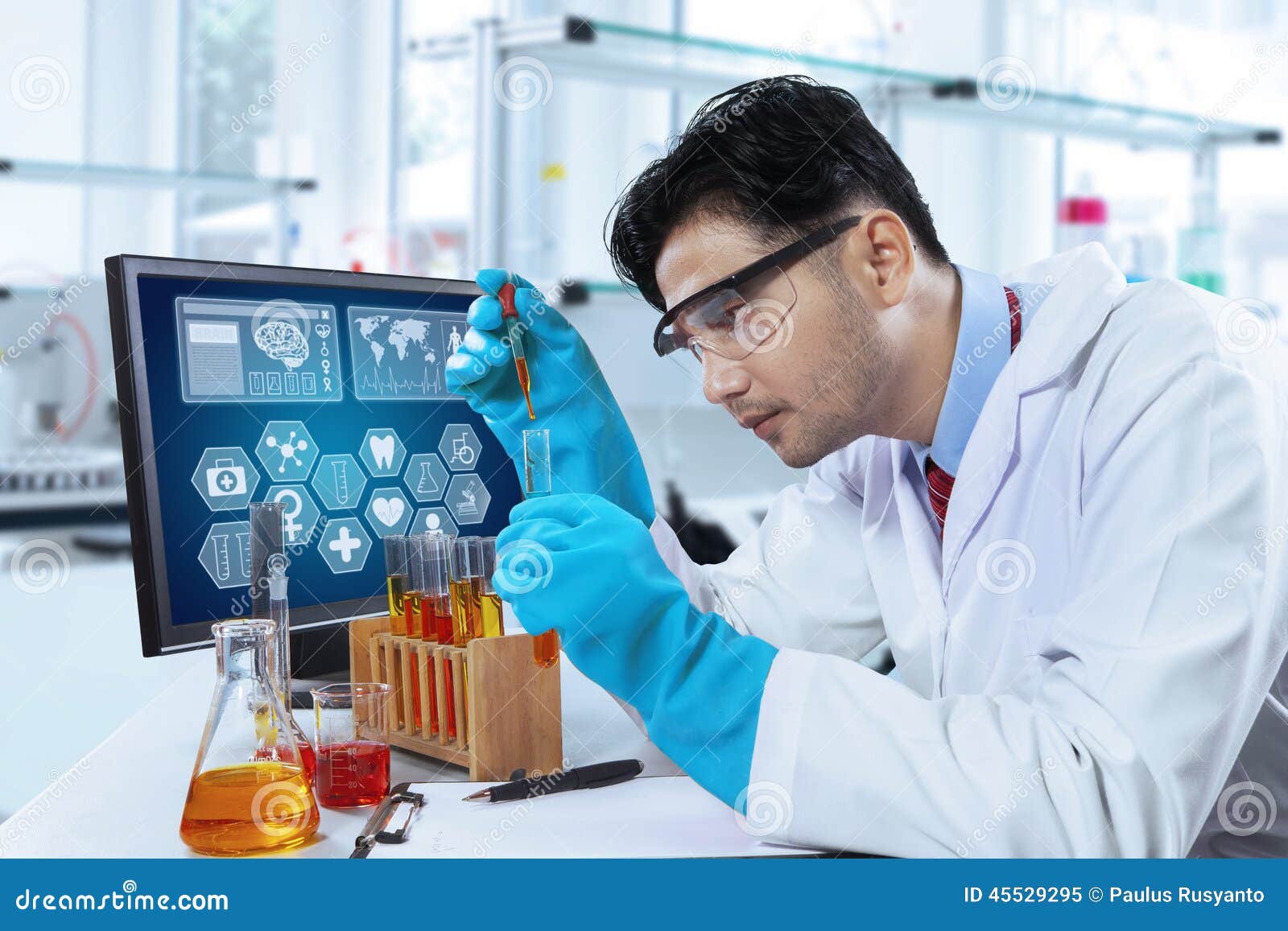 The first piece of information that surprised me in Chapter One was most definitely the following; “Sometimes the scientist has unconsciously willed the data to tell a story that is not in fact true. Occasionally there is outright fraud. But a large share of what gets published is wrong” Page 7. It shocked me how scientists are willing to give out lies about their research, I would think they take their time and do things right. Just like my classmate Janaye Scales said “Why should we pay for incomplete and sloppily-done research?” I 100% agree, why should we be paying for unfinished research that some scientists end up making fictional? Since I had never heard of this being purposefully done, I decided to look for a story myself and found that a former Iowa State University researcher added human antibodies to blood from rabbits to create an HIV vaccine that made people believe in how effective it is. The researcher admitted to committing this act and was forced to resign from the University, he pled guilty to two felony charges for false statements on a “National Institutes of Health” grant application and in subsequent progress reports and now faces up to 10 years in prison for the crimes. When I found this story, I was also quite shocked on the penance this researcher got. Throughout Research, The scientific method should most definitely be used to get scientists to find a deeper understanding of biology/disease and get broad results. In Conclusion, I believe that scientists aren’t going too deep into their research, I myself know that if I were the one doing the research I wouldn’t give fiction “facts” out to the people. Scientists should step up their game and finish their research correctly instead of being so unorganized and not finishing their research.