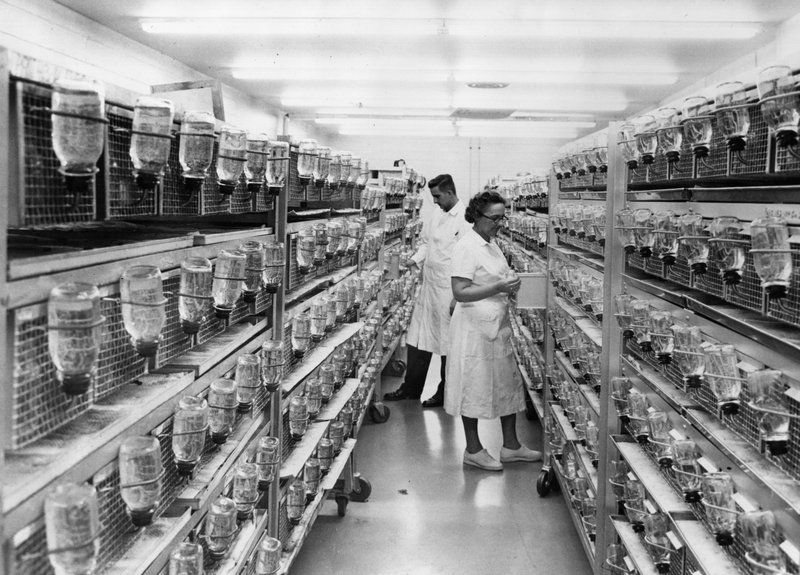 Hi, my name is Elizabeth.M:

Next year in bio-med I hope to develop a better understanding of biological and chemical system of the human body. Also I hope to learn more about genetic diseases and how bacteria is becoming resistant to medication over time.

I chose bio-med as my pathway because in the future I would like to go into the medical field and maybe study to become a pediatrician. The biomedical pathway got my attention because I find it interesting how all the different parts of the body work together, how medication is made and helps the body.

An interesting story by Richard Harris was Drugs That Work In Mice Often Fail When Tried In People because as he said “Mice aren’t simply furry little people, so these studies often lead science astray.” According to the NPR website, for over tens of millions of years, rats and humans have been on their own evolutionary paths. As we learned in principles of bio-med bacteria is becoming resistant to medication. Maybe it’s because the results scientist are getting from testing medication on rats, humans won’t have the same outcome.