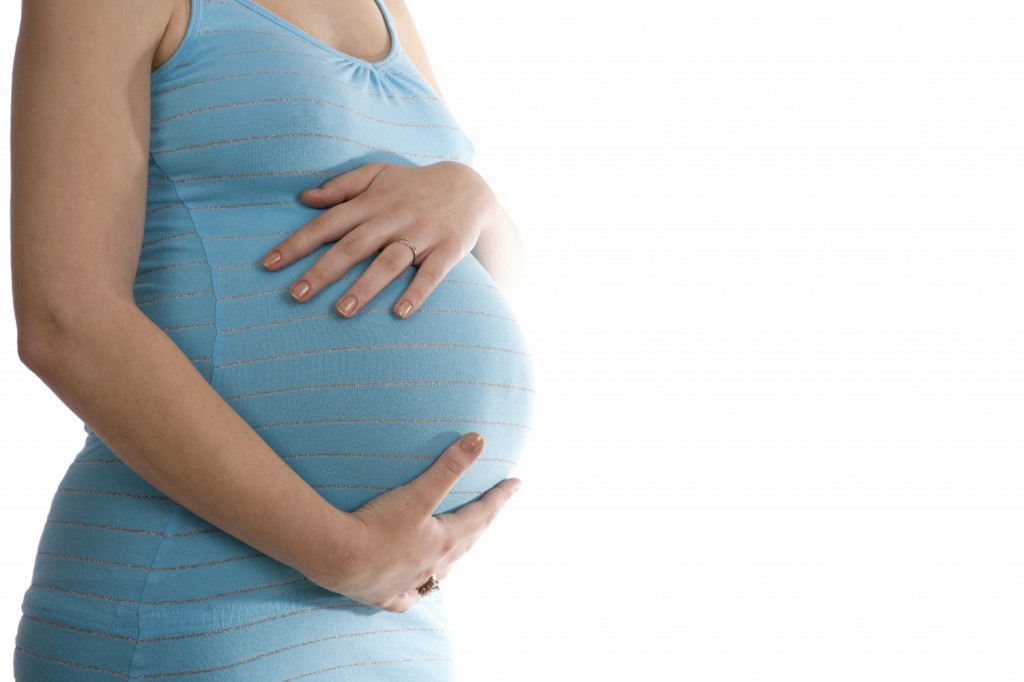 In between conception and birth the mother goes through changes and challenges as well for the baby, that is not talked about too much. The fetal developments are the trimesters and how the baby changes throughout the nine months. The first trimester starting from day one the baby is not yet identify but as the egg and sperm cell combine to form a single cell with 46 chromosomes, it is at the stage called Zygote changing into an Embryo. During the four weeks of pregnancy there are pregnancy symptoms that may occur in which are may notice sore breasts, fatigue, frequent urination, and nausea. Within the 3 months the heart starts beating meaning that the circulatory system is in formation, meaning that not only is the mother’s heart beating but as well the fetus(after nine weeks) that is inside her. The nervous and digestive systems are developing as well for facial characteristics are the eyes and ears becoming visible. The fingers and toes of the fetus are formed and the excretory system.

In the second trimester which is four through six months the integumentary system developed for the fetus meaning that skin, nails and hair formation. The heart beats become audible and brain development as well the eyes open. The respiratory systems comes in place in which the lugs are not mature but they are developing.

In the third trimester the organ systems are complete and the fat accumulates on the body which means it is at the final stage. The mother at this stage has contractions, the milk ducts which are the breast becomes larger, and the uterus is bigger as well organs of the mother compressed.

The changes of the female body throughout pregnancy is that the bladder becomes compressed by the uterus causing to urinate frequently. In the Integumentary system meaning  that the mother’s skin stretching and hormonal changes can make changes in the hair and nails. In the respiratory system, the lugs get crowded and compressed making it difficult for mothers to breath.In the cardiovascular system, the heart beats faster and could get a heartburn during pregnancy. The physical challenges of pregnancy are getting discomforts meaning back pain, leg cramp, swelling, fever, and lastly contractions. Overall what happens between conception and birth is changes that occur for the mother and the baby as well challenges.

Gaining the knowledge of  pregnancy changes my perspective on birth, than before because it makes me more aware of the changes that happens before the pregnancy and choices that a mother may take affects the baby other than knowing how delivery happens. For example before I’ve talked about how history helps on delivering but now after gaining knowledge of the fetal development  changes a lot from how I talked about before when I didn’t knew anything.  Reading the book Get me out changed my perspective from before to now because I have learned  happens to the baby and what does the mother go through with this challenges and changes.