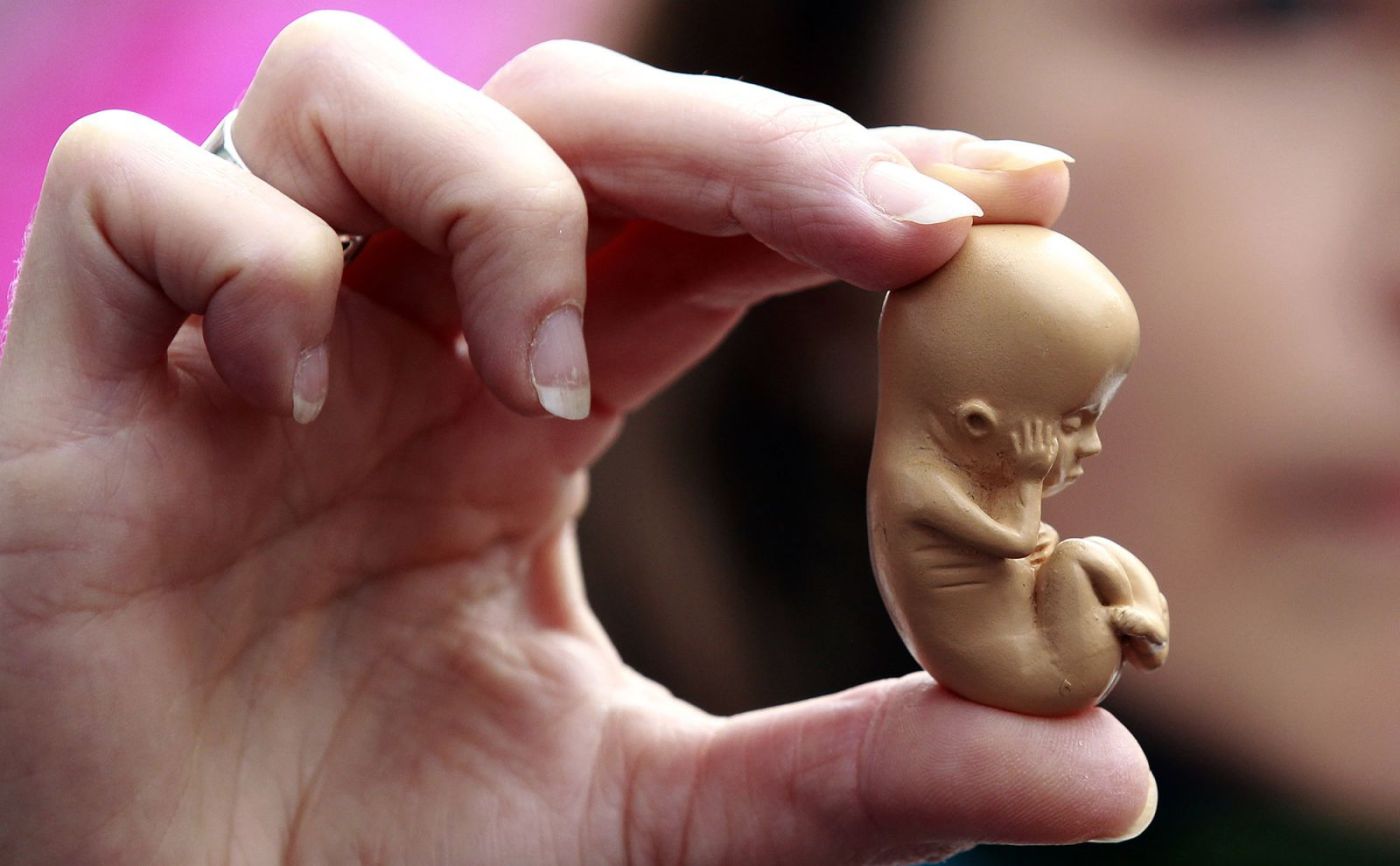 The ongoing ethical debate between whether the experimentation on embryos is ethical or not is still in the news today. A recent example of this issue is in the tv comedy actress and cover girl model Sofia Vergar

a’s, over the case with her ex-fiance Nick Loeb on the custody of their frozen embryos. In our argument, we will not be focusing on the custodial issues of the embryos but rather on whether it is ethical to experiment on embryos, more specifically unused embryos. We believe that experimentation on embryos is not ethical nor morally correct, due to the fact that an embryo is a life, it is the beginning of life, the first few days of a future child, should they be subject to experimentation as if they just tested subjects and property? Human experimentation is unethical, correct? Why are embryonic experimentation and research any different?

An excess amount of creation of embryos may be the cause for this ethical issue. If couples did not create an excessive amount of embryos they wouldn’t  have to decide on what to do with the unwanted ones. Maybe we should create a law similar to Italy’s where fertility clinics are not allowed to create more embryos than what can be implemented in the uterus in one time to specifically avoid this ethical issue (what to do with frozen embryos). If we implemented a law similar to this we don’t think that there would be an ethical issue with experimentation on frozen embryos because there would not be any surplus of embryos to use for experimentation. “….Law 40 banned any embryo testing for research or experimental purposes, freezing embryos, or embryo suppression.” (Article)

In late January 1996 president Bill Clinton signed a resolution to keep the government open, this included that the government could not fund research on human embryos. Even the past president of the United States of America agrees with us, although he found more of a midpoint to satisfy both parties.

“Opposition to the use of federal funds for research using human embryos is generally based on ethical concerns about embryo research, particularly related to the associated destruction of human embryos before or during research.” (Link). This brings the second part to the question and one of the key points to our argument. What does happen after the embryos are of no more use towards the experimentation? The disposal of embryos is just as appalling as the experimentation and research done on them.

Life begins at the moment of conception. Therefore the deliberate taking of a life could be thought as murder. The embryos are being thought of as commodities (item, material, product, article or object) and not life.

Many people argue that experimentation on these embryos can lead to a greater good, that these experiments and the research can lead to cures to diseases such as Alzheimer’s disease, but have we really seen any BIG results in the past 30 decades? No. We have seen just small achievements that have not been consistent in each case.

There was a court case in Tennessee in 1992 (Davis v. Davis) where Mary Sue Davis and her husband Junior Davis sought control of their seven embryos during their divorce. Mary Davis wanted to get pregnant after their divorce which Junior Davis objected to. The trial court came to the conclusion that the embryos were “human beings” from the moment of fertilization thus their custodial rights went to Mary Sue Davis the mother. This is another example of how embryos are considered as human beings.

We have presented information and opinions on the immorality and ethically incorrect issue on experimentation of embryos. You may contradict us in saying that we have not touched the point that the embryos to be experimented on are not wanted, we counter argue by saying that  all life forms have the same rights, whether they are wanted or not they still are human.

4 thoughts on “The Embryo Debate by Celeste O. and Thalia G.”