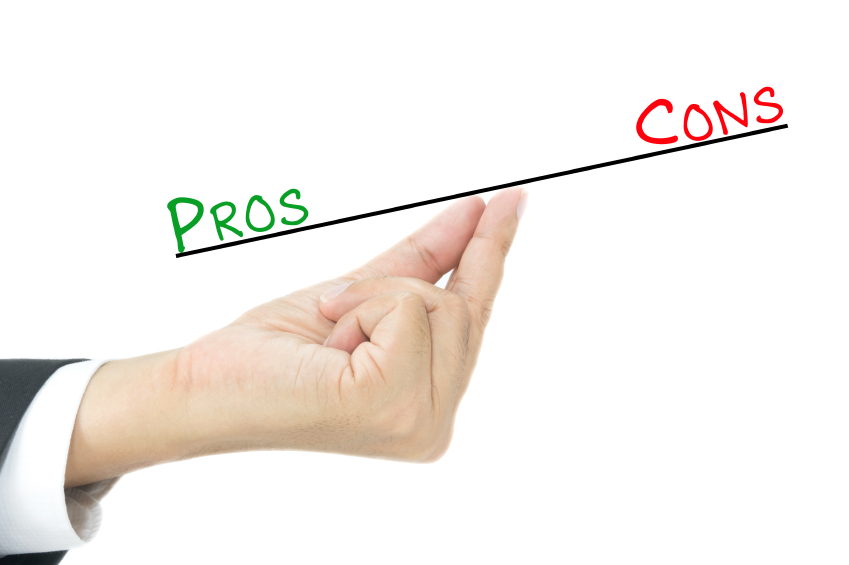 It is really surprising to see how C-section used to be a risky operation. In the past, C-section was something that was equal to death.

“If she ‘does not respond to penetrating odors, is ice-cold, without a pulse, looks collapsed and pale as death, and if her breath leaves no traces on a mirror” (157).

The cesarean was operated only when the mother was dead. If not dead, then many women were wide awake during the operation. A cesarean without anesthesia. C-section was risky because you could easily get infections and eventually die. In past, many hospitals and surgeons were not super sanitary.
But today, C-section is a life-saving operation. My mother had a cesarean for both her kids. She told me the chance of survival for the baby in a C-section is 99.9%. The reason why my mother went through C-section because she was too weak to do a natural birth, and the doctor had recommended a cesarean.
I personally think that C-section is an operation that should only use when necessarily. Natural birth should be the way to go if you are healthy and the baby is in the right position. But by the end of the day, it is your body, you should know what it is best for you and your baby.

Now the freebirthers are the people who do not believe in the medical side to pregnancy. A lot of women are giving birth unassisted and natural. These women would give birth at home, with their husband or family members there for moral supports. They want their baby to see a warm environment when first arrive into the world, versus the noisy hospital.
Freebirthers also think that delivering is the same as sex.

“Try making a baby in a hospital with physicians and medical students watching and commenting” (182).

I could see why some people think that way, but they should consider the risks. There were some instances when something went wrong during the delivery and they had to rush to the hospital. I could see how birthing could be a sweet moment, but I prefer the hospital because I believe in the doctors. What happen if my baby has a disease that I don’t know? What if I didn’t get it treated in time? There are so many possibilities that could go wrong, it is best to be prepared for when it comes. “Better safe than sorry”, that’s what I believe.
In the past, freebirthing might be a way to go, but now that the medical field is more advance, it is better to give birth at the hospital. My grandma was in a war when she was pregnant, she gave birth in many places. For examples the rice field, behind the bars (prison), and at her home. While my mother went through a caesarean at a hospital. There are many options for you to choose. So do your research, look at the pros and cons, and hope for the best.