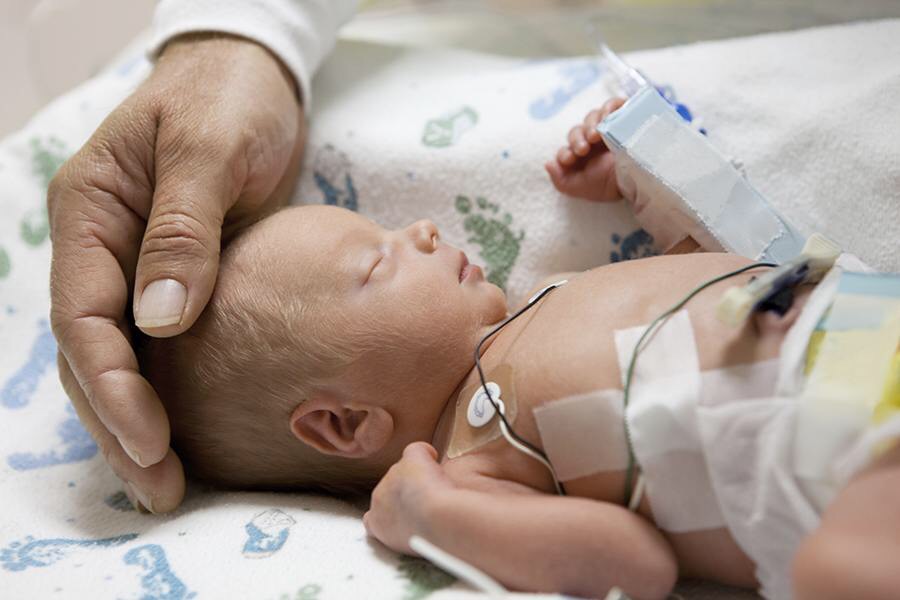 As I begun to read Get Me Out I realized how lucky we are as women to be living in the 21st century. Thanks to the medical advances that have been made women no longer have to endure as much pain before, during, and after childbirth. Chapter after chapter I would read how inexperienced males would give directions on how to birth a child “Birth from antiquity through the Middle Ages was an all-girls affair orchestrated by men who had never seen a baby born. It was obscene for a man to enter the delivery room, yet they wrote the guidebooks”(Pg.5). In my opinion this was very absurd especially when the book explained that women actually went through with the advice. It continues by stating that year after year these guidebooks would be used even if they weren’t up to date. Men continued to control an area in which they weren’t very aware of, until finally the Men with Tools came along.

They were the Chamberlen’s, these men invited a tool that helped deliver a baby faster and safely it was called Forceps. This invention really made a difference even though nobody had actually seen it besides the Chamberlen’s . But when Peter Chamberlen (who had the original forceps) died everyone finally knew what the famously infamous tool looked like. How has changing technology for childbirth over time affected women in labor?

Throughout the years birth technology has improved to help both the mother and the child before, during, and after labor. Over time the change in technology has affected women in many ways for example: C-sections would only be used when needed due to complications, but now it can be made without a medical indication. Now women are giving birth in more sanitary environments like hospitals and clinics whereas before it was normal for a woman to have her baby at home. Another change would be the chance of survival for both the mother and the baby. “Forceps, though at times lifesaving, will never become as widespread as in the past. C-sections are the default option when the baby is stuck.”(Pg.33). Besides the fact that cesarean section may easily unstick the baby it also produces less harm to the child, on the other hand Forceps or Vacuum could leave marks on the newborn’s face and head it also might harm the exterior of the head since it is very sensitive.

In conclusion, I believe that women in the 21st century have it much easier not only with the advice they receive from actual specialist but with the tools and technology that is used to safely deliver a baby.