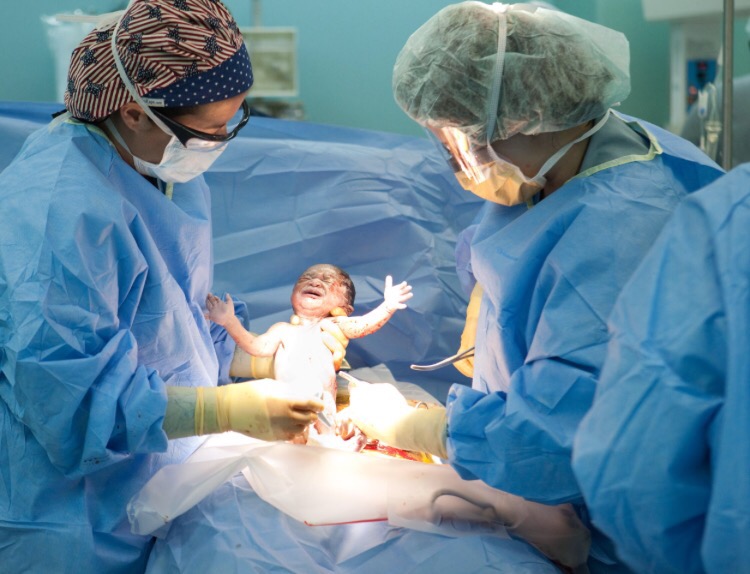 “There is a dividing line and it’s drawn between the maternal mortality rates of black women and of white women.”

As I started reading this book I started to realize how much childbirth has changed and how much it has actually changed and how it has given different races different experiences. Something that really surprised me was when it started talking about how black women were the testers for trying new things. Once I thought about I realized that it shouldn’t have surprised me but then I realized how I never really though about other ways to hurt blacks. Afterwards I did a little bit of research on pregnancy and childbirth and Our bodies Our selves website talked about how Maternal Mortality has only increased in the past decade.

Race and class relate to childbirth in many ways. For example as said before, if you were black you would be used as a tester to a new technique that isn’t guaranteed to work putting your life and the baby’s life in danger. If you were white but poor you wouldn’t be used as a tester but you probably would still suffer a lot considering the fact that only the wealthy people got to experiences not so painful ways for delivering.

Something that cought me off guard was when it started saying old myths about how to prevent getting pregnant. Some of them I couldn’t believe that people actually believed.

“After your partner ejaculates inside of you, hold your breath, forcefully sneeze and then drink ice cold weather.”(9)

To me this seemed like a joke and something that wouldn’t really be taken seriously. Also when I found out about the ways to do pregnancy tests at home. I never really thought about this being a thing back then, it made me open up and widen my thinking about thinking about the past.

I also learned more about the chamberlene secret and how I thought it was a really big help to giving birth but then as I read on it talked about how it was actually very unsafe and how it was rare the times that it actually helped both the baby and the mother. It surprised me how long it was kept a secret and how either people probably respected them enough to not finding out what tool they used, or they were really good at keeping their secret.

I’ve enjoyed reading this book so far because it has been teaching me stuff that I didn’t already know and it how it captures my attention by telling me how childbirth has changed and evolved through out the years.