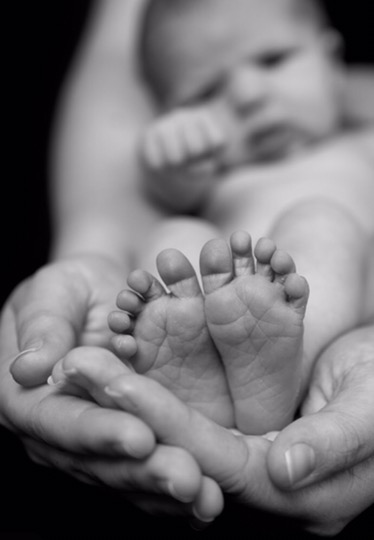 Hello welcome to my new blog post, and this time I have a lot to tell about the book . I am going to be talking about C-sections, drugs that influenced women to take during pregnancy, and freebirthers how it all has change my view about on pregnancy. First of all most women want the best for their children during pregnancy back then there was this drug called DES. DES was a drug that “prevented miscarriages”but the truth is it didn’t it only lead to causing vaginal cancer and most women had their hopes on this drug that they thought it was best for pregnancy. When I read about this drug I couldn’t believe it, how could this happen? In the 1950’s people thought wrong about this drug that was harming babies. 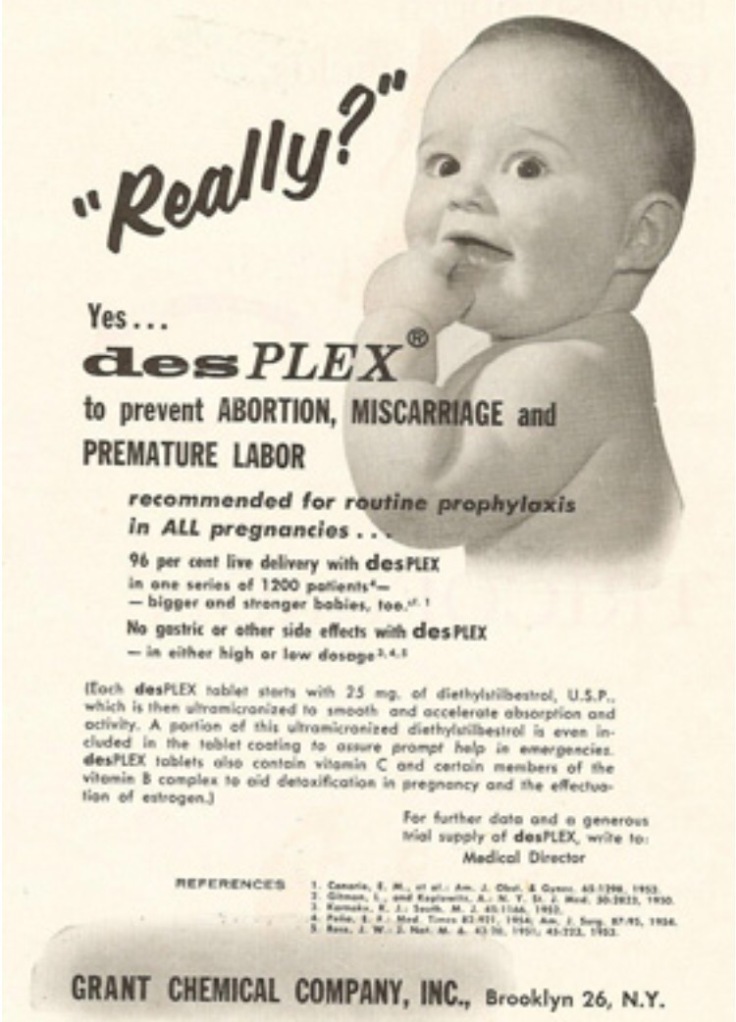 “When a doctor told you he had s pill that would prevent a miscarriage, he believed he was helping you and you believed him. We were not naive. We had faith in the system.”(132)

C-sections weren’t common in 1970’s people thought it odd to have one such like Haseltine when she had a C-section.

“She said she felt safer with surgical delivery, avoiding the complications of vaginal births, such as tears and hemorrhage.”(154) 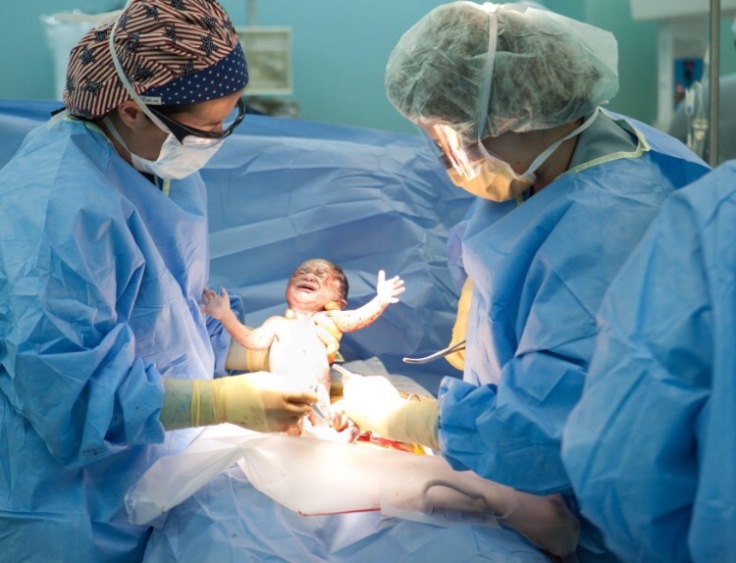 In my opinion I agree with her on having a C-section seemed safer since technology was increasing because sometimes having natural labor is hard for women and so much pain. I also think that free birthers today should have a medical assistant. In the Middle Ages the C-section was done if the woman looked dead and in need for surgery in order for the baby to live. The first C-section professional was not recorded there was only stories of pregnant mothers having C-sections not done at a hospital. Until Dr. John Lambert Richmond performed a C-section that may have been the first professional C-section. There was a technique used that helped women in a C-section delivery which was the Waters technique which was successful. Mothers that were planning to give birth naturally wasn’t working so then C-section was the only option left, this was a good idea in my opinion to save the life’s of many babies and having a back up plan. Fetal monitors were electric fetal monitoring the baby’s heartbeat display in the delivery room that was helpful mostly during natural childbirth and it was a new technology device that is taking over to help that we now use today.

John Shanley was born in 1978 naturally without any medical assistant and the people that had a delivery unassisted childbirth call themselves freebirthers. Such as Anna Burke gave birth the same way to Christopher. In the 1950’s Pat Carter was a big well known women that changed the mind of people about childbirth and was convincing women that there’s no need for assistance of a professional doctor. I think that is better option for mothers to give birth to have company if anything goes wrong. A reason that some freebirther’s don’t want assistance is that they don’t want to give birth surrounded by doctors/strangers and there are so many reasons why freebirthers don’t want to give birth at a hospital. I think parent has the right to decide how they want to give birth no matter of what other people say because everyone has a different view on pregnancy. It’s hard for mothers to make the best choices for their children specially when it comes giving birth.

One thought on “Improving to give birth-Natalia V.”