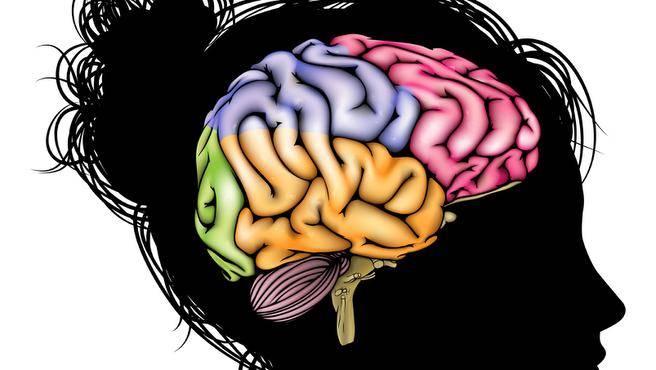 “What was she thinking? Freud Meets Fertility”

An infertile woman was diagnosed with mental illness. According to Freudian analysts, an infertile woman is caused by the woman psyche not wanting to have a baby. Psychogenic infertility, a theory that a woman mental state of mind cause her inability to have a baby. Even though the theory wasn’t proved to be true, but there are many logical explanations for it. Like stress and depression can reduce the chance of you having a baby. I agree on a woman mind does influence her ability to bear a child, but a women physical state should also put into consideration. It wasn’t just the mind but the hormones as well. Many women took estrogen to increase the chance of being fertile.

There were aspects of woman pregnancy, so many different therapies were given. I believe that it is better to have different options because each patient has unique needs.

How about both? Or none?

I did some research on infertility and some of the activities that increase risks were preventable. For example, overweight or underweight, smoking, drinking excessive drug or alcohol, and poor diet. I learned that the problem didn’t sit only on a woman hand but the male also. One out of three infertile it’s due to the male’s fertility. In the past, many blamed the woman, in reality, both genders each play a role in pregnancy.

“A mature woman without children is the psychological equivalent of a man without a Male Organ” (103).

Simply put, “Like a man without a penis, a woman is not a woman without a child”. It was considered a tragedy to a family who woman couldn’t get pregnant. For many instances, some family, mostly the rich desires an heir, but the married woman is infertile, so sometimes they force their son to marry a fertile woman.I live in a modern traditional family. I wasn’t reminded to have a family consistently like most traditional family. But instead, I was taught to be independent. My father told me that I need to establish a good career before I worry about dating and having a family. Having a baby is important, but a woman shouldn’t prioritize it.

Dr. Grantly Dick-Read brings back the importance of good mental health and natural childbirth. He believed the pain during childbirth is from the mother fear and her negative perception about childbirth, that it will influence that the mental state of the newborn. He suggested “natural childbirth” or “prepared childbirth”, when the woman is taught about labor and relaxation techniques, and birthing without any drugs. The method is supposed to be pain-free, but yet again it is not 100%. Pain during childbirth is inevitable. But with good preparation before birthing helped lessen the pain. I personally follow this method of natural childbirth. It is safe and it gave us female a sense of power for being able to go through pain.

I asked my grandma about her birthing experience and she said that it wasn’t painful. My grandma was been through 11 pregnancy and gave birth 9 times. All during her pregnancy, she worked in the field. I believed that the physical activities helped her hip bone to widen and so birthing was so easy. It was so easy to that she gave birth to my aunt when she was peeing. She never took any kind of medications.

Now a day, many pregnancies are sensitive to a woman. She is treated with care and is very protected from the world, even so, miscarriage happen. I understand why women in 1950’s took DES. Losing your baby is painful, emotionally it is more pain than childbirth. I’m angry at how careless they were for releasing this type of drug onto the shelf.

“DES triggered a rare and deadly form of vaginal cancer”(129).

Drug and medicine are two faces. Medicine helps but there is always some kind of side effects. I hope that women should be more knowledgeable on what they are taking and not falling for false advertisement.