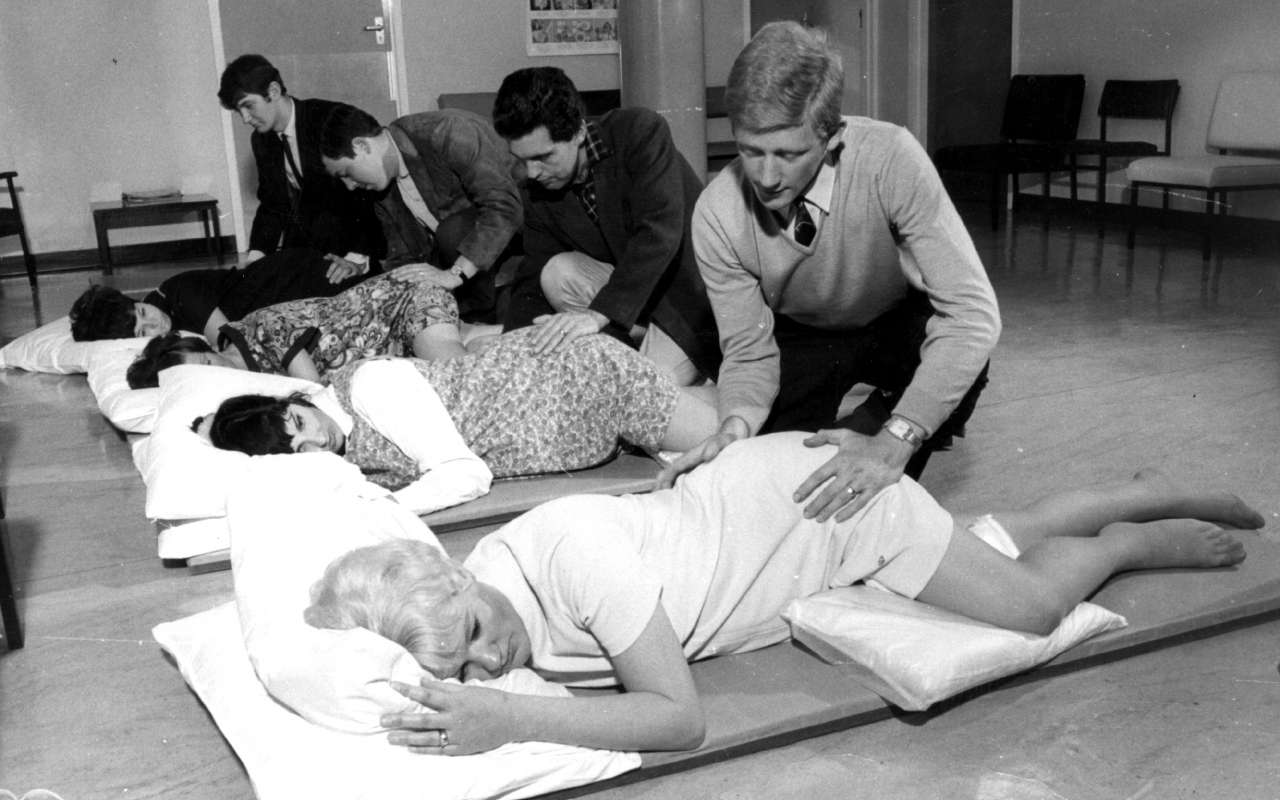 Dick Read’s idea of, natural birth helps one realize their fears, is a little insane. “He believed that a pain-free birth is how God intended birth should be.” (116) The Read Method is a religious and psychological method that is basically natural childbirth. The natural operation will cause women to notice her conscious and truly sense all the emotions she receives during childbirth. Read believed that the techniques of natural childbirth had been destroyed. Does the use of drugs during pregnancy enhance or diminish the beauty of birth? “I think the young doctors’ wives all felt natural childbirth was the way to go.” (120) People had their different perspectives on this. People in the  lower class couldn’t argue with Read because they could never afford the pain relieving medication. Unlike, people in the upper class, who he wanted to learn to use spiritual and medical methods. Read had a strong opinion that wasn’t just a shout in the world, but a movement. “Perceptions influenced reaction.” (117)

Read had many ideas about birth, but one that I found most disturbing was the fact that Read believes that women are the reason why pain during birth exists. “…blame he places on women themselves for conjuring up a pain that he claimed did not really exists.” (117) He also argued that animals had no problems during birth while humans grouched. The comparison between animals and humans is inhuman for him to say.

In my opinion, I think Read should undergo and experience what childbirth is like. There are several videos I’ve seen where men would go through a stimulation to experience the pain that women go through. Read would experience the different impacts that pregnancy has on a human, not necessarily a women. The stimulation would show how necessary the medication is when giving birth. Having a natural birth would mean, instead of using drugs, one would have to use breathing methods. Read would have more empathy for pregnant women when they’re in labor. I think Read would have a similar experience as the people did in this video. Victims in the video described the pain as, “it feels like I’m getting hit with a sledge hammer,” and “child labor is stronger than I am.” Both of these quotes are from male victims.

Get Me Out made me think about how some people actually have the beliefs that natural birth is the ideal way. Whenever new moms talk about their birthing experience, they talk about whether or not they used epidural or not. Most of the women usually said they used it. I couldn’t think about having a baby, having the option to feel less pain, and not taking it.