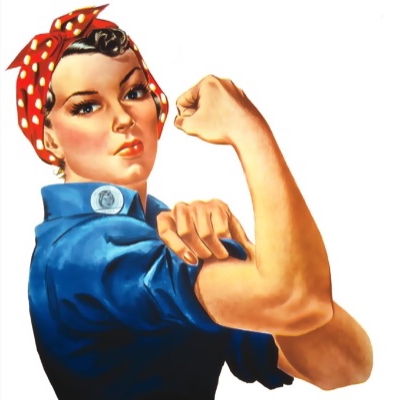 As a child I always thought that I came for my mother’s stomach. I never really imagined that I had come out of another organ. But throughout the years I have become aware of the situation several mothers go through. And from reading the book Get me out I have learned that it was big journey to get to where we are at this moment in  the Scientific world. I had always thought that pregnancy was an amazing thing and that it was hard but kind of simple.  after reading the book I realized that I was wrong. Nowadays it might seem simple and easy but back then with no resources at all it must have been a real pain for a woman to give birth. I thought it was simple because that’s what I had been thought I was never really shown how everything actually work and all the process that women had to go through.

When I first started reading the book Get me out and it started with the story that we all know, Eve,  I thought that this book wasn’t going to teach me much about childbirth, but I was wrong. While reading some of the information I realized that  pregnancy is not an easy thing it’s not something that has ever been simple as anything it has been something that has been really hard since day one. For example in page 32 where I saw a picture of a woman trying to physically pull out her child I was disgusted.  I was honestly horrified by the trouble women have to go through to give birth. The picture illustrates a ‘’do-it-yourself forceps’’,  according to the book, “With  forceps balance inside of her and the Rope loop around the foot of her bed she grabbed each end of the rope with her hands and presumably jiggled the end to pull the baby.” (pg.32) Some of the tools that woman had to use back then and had to be inserted into them really horrified me and I’m thankful that throughout the years we have come up with new Innovations to help women.

Other information that really terrified me and that made me think, if giving birth back then was really worth it? Thousands of women die giving birth, one of the experiences that I thought was supposed to be a heartwarming and that woman lived to see their children  grow up and go to college and become someone in life.  and while thousands of mothers died thousands of men came back home with a newborn child and no wife.Woman died from the simplest things like fevers.  “ Husband’s carried home babies and buried wives.” (pg.51) It was really tragic what was happening to families all over the world.

When I first started reading the book I had no idea what woman had to go through to get to where we are today.  a lot of women have to suffer to get the Innovations we have today. My view on pregnancy has changed a lot,  I know look a pregnant woman as superheroes people who will go through anything to have a child, Women are stronger than you think.