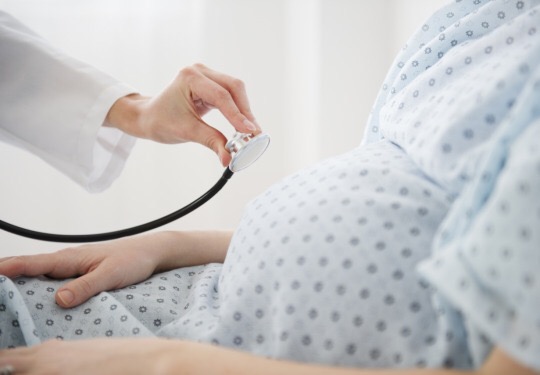 Welcome to my blog post, I am going to be taking about the book Get Me Out: A History of Childbirth from the Garden of Eden to the Sperm Bank and what I have learn in general throughout the past chapters I have read about this book is the history of childbirth. Not only does this book talks about childbirth but it has gave me information about doctors and inventions of tools that has lead to helping with delivering a baby. Technology has change for childbirth over time that affects women in labor for instance the painkillers. Technology has help women to deliver babies more comfortable in hospitals than at home. Now in days we use technology to hear the babies heartbeats and drugs are used to help during labor due to back then in the past doctors were figuring out drugs to make childbirth less painful. First of all some women(Anarcha, Betsey and Lucy) were tested back in 1845 to 1849 according to the book by Dr. J. Marion they made a big change that helps women to not have vesicovaginal fitulas and no more infections, although it was bad for them to have so many operations because they were slaves. There were cases that some forceps could kill the baby but with the innovation of the Chamberlens tools back in the late 1500’s helped to have safe delivery. Before women were discriminated by their class for example women that were in the low class had their baby natural childbirth because they could handle the pain and upper class women traveled to get twilight sleep drug to not feel pain. 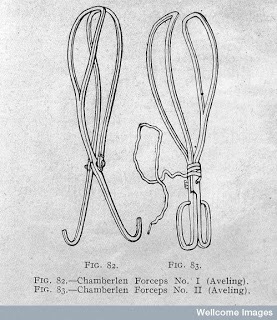 “Dr. Kronig, the twilight-sleep inventor, said that natural childbirth is impossible for middle- and upper class women: The modern woman…responds to the stimulus of severe pain more rapidly with nervous exhaustion and paralysis of will carry the labor to a conclusion.”(85)

There are so many theories of childbirth throughout the book about babies that were born with cauls it was good luck, childbed fever was cured by leaving postpartum women on the hospital roof to air out, and many more other theories involving with childbirth. There were cases of women that had childbed fever but as time went on it was solve due to the new technology and common sense which was that doctors had to be more clean during labor. New York’s Lying-In was for pregnant women that were their to deliver their babies that change women’s mind of having babies more often at hospitals.

2 thoughts on “How the history helps the Present- Natalia V.”