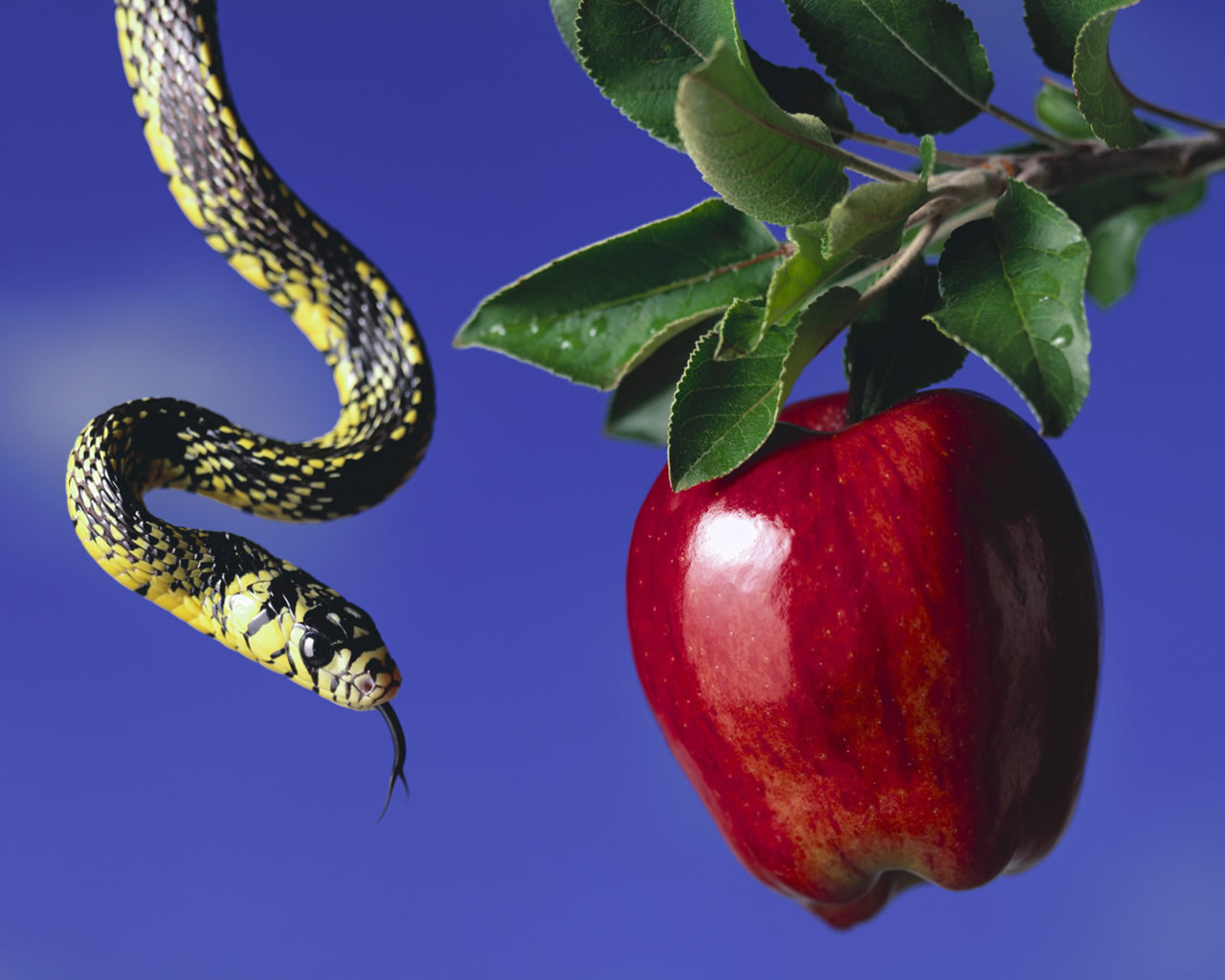 My lower jaw drops reading this sentence. The book starts with Eve the first pregnant woman; she was cursed by God for eating forbidden after. God told her,

“I greatly multiply your pain childbearing; in pain, you shall bring forth children” (1).

This idea sets a mindset for women giving birth from Antiquity through the Middle Ages. Birthing was considered spiritually not medically. I was baffled by some of the beliefs of pregnancy and remedies. The misconceptions cannot be helped in the earlier time. The people didn’t have tools to explore the subject. Many were afraid of the idea
and didn’t bother to bring it up. At that time, birth was another mystery of the human life cycle.

Even if there were many debates between midwives and doctors to which is better, the woman and child were ever truly “safe” in any of those agents. It wasn’t until the 1600s when we first see a medical tool that was used during childbirth. Before mostly midwives handle child birthing, men were not allowed to enter the birthing room. The Chamberlen family designed obstetric forceps and medical men were introduced. The forceps helped the process of difficult birthing a little easier and safer.

“These men had the highest success rates for getting the baby out safely and keeping the new mother alive, thanks to their secret tool” (17).

After looking at some pictures of how a forceps are used, I wonder if you could hurt the baby while pulling the head out like that.

With curiosity I asked my dad [he was a nurse in Viet Nam and assisted childbirth] if he used the forceps during delivery, he said no. He told me that mostly use hands, and if the baby is stuck then they would use the vacuum extractor to pull the baby out.

But even then there still risks for injuring the baby.
As I continue reading, I learned about vesicovaginal fistulas and rectovaginal fistulas and how Dr. J Marion Sims found a way to repair the tears. I thought of him as a hero as first, but as I get further into the chapter, I changed my mind. Using slave as test subjects is evil. What disturbs me the most is not using anesthesia.

“African-Americans had a higher threshold for pain compared with civilized Caucasians” (44).

This statement made me cringed. But even so with Dr. Sims inhumane experiments, I’m still thankful for his discovery.

Furthermore, into the book, I learn about the danger of Childbed Fever and its causes. Childbed fever is caused by Streptococcus pyogenes. I right away remember what I learned in Biomed, about bacteria. They are deadly, but staying sanitary can prevent infections.

“They only way a woman got childbed fever was by having a contaminated hand or instrument inserted during delivery” (61).

I also read about Lying In and Maternity Wards, and I prefer giving birth at an official place than my house. Back then it didn’t seem like it was a good idea, but now after seeing how some of the places looks like, I think a place like this is more hygienic than my house.
Finally, after reading about painless childbirth, I took interest and search up Twilight Sleep. I was looking for more information but couldn’t find much. I realized it was dangerous and they didn’t use it anymore. I was really excited that painless childbirth was birth was possible, but I guess we are not there yet. The closest to painless childbirth is getting a C-section when you under heavy anesthetic, but even then you still feel pain afterward. The maternal mortality rates are still high, but I see progress.

I relatively enjoyed the book so far, there are some uncomfortable passages but overall it is good.