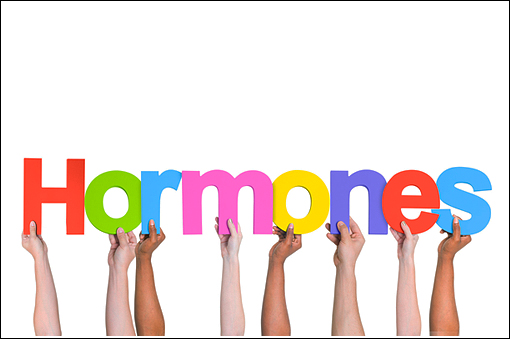 From the begging of civilization women have been perceived to have two jobs only those jobs were to 1: get married and 2: have children. Any women who couldn’t perform said task was considered useless and unflattering by society. Before in the earlier centuries women were told that their infertility was an act of god which initially blamed a woman’s  actions on the fact that she couldn’t get pregnant. And like I mentioned in my last blog, These preconceived notions caused many people over the years to have misconceptions about women’s bodies and pregnancy. Obstetricians and Physicians tried harder and harder to unlock the hidden mysteries of a pregnant woman’s body but it wasn’t until the 20th century when there was the discovery of a link between the brain, hormones and fertility.

“When doctors first figured out what ovaries and testicles were spewing,they reckoned they had found the Holy Grail of human reproduction”-pg 98-99 of Get Me Out

One of the first discoveries that were made was in 1923 by Edger Allen and Edward Doisy they discovered when you start your menstrual cycle your estrogen  levels get low.Within the 4 years another discovery that was made by two gynecologist named Selmar Ascheim and Bernhard Zondek. They discovered that pregnant women have high levels of hormones in their urine which also led them to create the first reliable pregnancy test. These discoveries helped kick-start other ones that taught us a lot more about the link between the brain, hormones and fertility. Eventually obstetrician’s were taught that the hypothalamus in the brain regulates the release of hormones from the pituitary glands and that it releases a hormone that tells the pituitary glands to produce FSH and LH which trigger the ovaries that are essential to pregnancy and fertility. 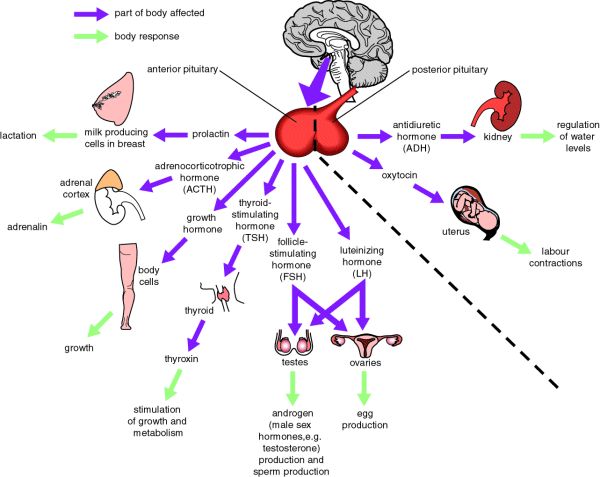 “With new drugs to treat all female woes, they could start caring for prepubescent girls and menopause women too.”-pg 99

This major discovery also led to one of the biggest steps in obstetrics, the begging of more effective fertility treatments.Which made people stop blaming women’s actions and god for them not being pregnant, but instead went to the doctor to see how they can fix it. All kinds of treatments were created some that worked and some that worked a little less than others. A few of those treatments that we still use today are fertility drugs and IVF or In Vitro Fertilization. And when those didn’t work sometimes women  would go to a therapist. 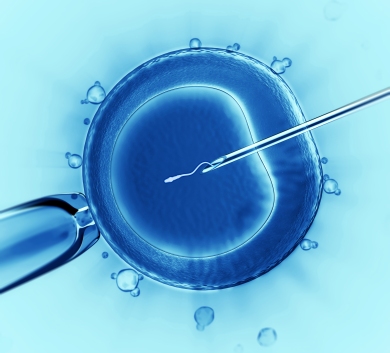 (This a picture of a IVF in action)