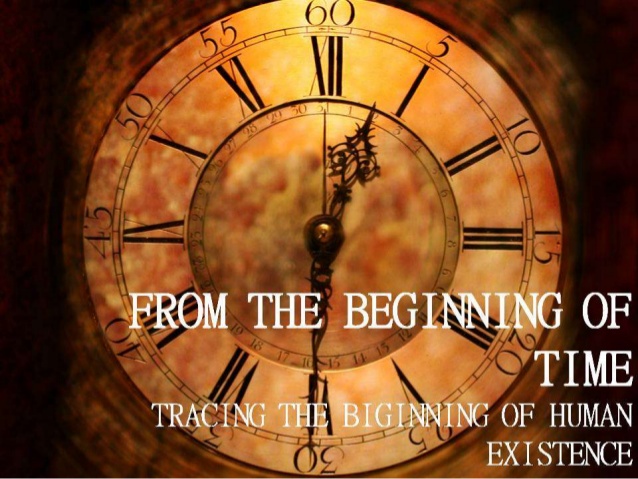 Can you imagine a society nowadays where being born with a caul was the greatest thing to a newborn? I find very interesting the origin of this belief. The Romans created this myth based on the birth of their Prince, yet this prince died at a very young age, only at 10 years old. Just imagine how many women wished that their baby was born with a caul. Even though this is a famous belief, only 1 in 80,000 babies are born with a caul.

“As Forbes explained, in the old days “before scientific explanations were available, speculation had to suffice, and superstition was often a result”(Page X). Before there was science an explanation to many things myths was what people resorted to. I found it very funny that this book hit a point that our other summer reading book (Sophie’s World) hit. I think it’s natural for to invent an explanation for something that is a mystery. We used to believe that Gods were the reasons for natural happenings, but now we have let go of those ideas for scientific explanations.

Right from the start of the book we can see the very early thoughts of childbirth. It was harsh being a woman back then! But I say that because modern society has formed the general opinion of childbirth. I couldn’t say for sure that I would have thought this way 500 years ago because the cultural norms and thoughts were different from now. It brings the question: Do we actually have these thoughts or are we just translating what society thinks?

I found the story of the sixteenth-century queen Catherine de Medici an interesting part of history. The lengths the woman went to to get pregnant, she wore a diaper with really gross stuff in it, and peacefully spyed of his husband and his amante. I think it goes back to societies expectations of women back then when women were expected to be baby making machines, but still 9 children! That’s a whole soccer team as my mom would say. I can see how my opinion is shaped by our American society where having more than 4 children is a lot.

I liked that I saw how even 500 years ago women were rattling men. The doctors were trashing the midwives because they felt threatened that the midwives knew more, were more evolved and were truly more experienced than man. “Arons has a hunch that Rosslin may have written his book solely to reinforce male expertise” (Page 16). I think the very fact that Rosslin put that shady, well actually blunt and harsh poem in the beginning of his book is proof  enough that around this time, men were beginning to feel threatened by women.

The Chemberlens, don’t they sound like an interesting bunch? I mean, the extent through which they went to keep their invention secret is almost laughable. They probably had an orchestra of instruments, just so the pregnant woman wouldn’t hear their very top secret birthing device. I can see their reasoning. Their idea was very famous and reliable even though no one knew what it was. A contraption like that could bring a lot of wealth, and it did, to the Chemberlens. They had a lot of haters for many reasons, but I

would be a hater for the reason that they only treated the rich. Their greed for money led to horrors, especially when Francis Mauriceau was willing to pay 10,000 crowns to Hugh is his forceps contraption worked, “Three hours later the woman died. They say that Chemberlen ripped her uterus with his forceps and she bled to death. It’s also possible the infection killed her. In truth, not much is known about the young pregnant girl who sacrificed her life for the sake of a dare. We don’t know if she agreed to be a part of their wager…The baby died too” (page 27). The life of a mother and her child were worth 10,000 crowns ($422). Sometimes experiments are taken too far at the expense of the subject. This is disturbing but we can’t dwell on the past but look towards the future and find a way to ensure that the past does not repeat.

“They may have been kicking out midwives and slandering their work, but many of them truly believed they were doing so to save the lives of expectant mothers and babies” (Page 34). My theatre teacher Ms.Castanon once said, “You never think of yourself as the villain because in your head you always justify your actions.” I think this is very true. The doctors were doing whatever to get the midwives out of business because they thought they were what was best for pregnant women.

Is he a hero or a villain? James Marion Sims, southern slave owner, responsible for curing a birth problem in women by using women slaves to experiment

on. There are many pluses and minuses in James’ discoveries. I don’t think Mr.Sims is evil because he thought he was doing what was necessary to help women. What made him seem evil was the path he took to these discoveries. I don’t think Mr.Sims made the women slaves suffer because he was racist, I think he was truly doing it in the name of medicine, it’s just that society set the norms on how to view each person, each race and how to value them.

Chapter 4 was all about childbirth fever-an infection caused by germs which were carried by doctors in hospitals. For years, it was unknown on what caused this fever. Many fingers were pointed (at midwives, at doctors, at the patient, at the environment etc). I think Dr.Ignac Semmelweis was bright for his time because he suspected something that was never heard of before, he believed that the doctors carried what caused childbirth fever. The sad thing was that no one believed him because he was accusing the doctors and the doctors discredited him. He died in an asylum. Lucky years later germs were discovered as the origin of childbirth fever.

Twilight sleep is a way a woman gives birth where morphine and scopolamine are used to reduce the pain of childbirth and then forget it. Many women supported this way of childbirth they campaigned it and made a society over it. Feminists used this to plead their case of women’s choices in their life. They believed that women should choose whether or not they want painkillers during their childbirth.

I’ll leave this quote up for discussion “Poor women were capable of withstanding pain, which was a good thing, because they could give birth and get back to work right away”(Page 86).