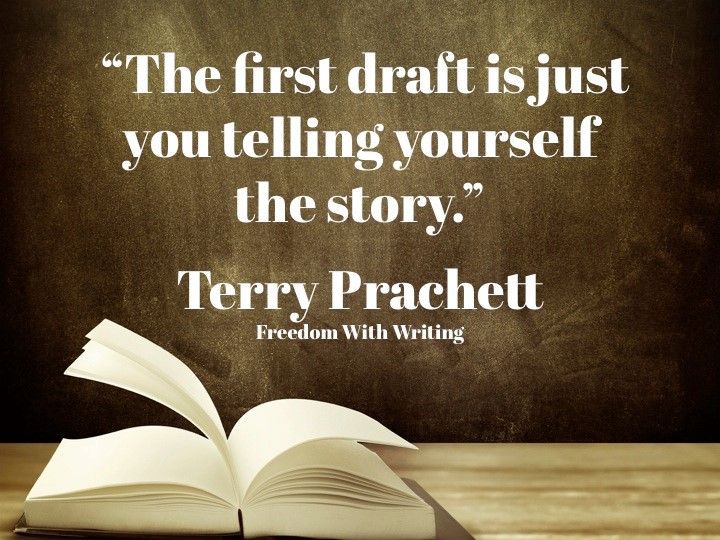 “The first draft is just you telling yourself the story.” So does our first prototype. What Rejoint Inc. had was merely a promising start. The only place Success comes before Work is in the dictionary. We still got a long way to go. A successful product is a staircase, not a doorway.

Time went back to the beginning of this week.

It was such an exciting Tuesday to every member of Rejoint Inc. Because today other teams will try on our awesome prototype, we were even ready to receive endless compliments from them who we thought will 100% be amazed by our prototype. Whereas, at the end of the day, the only people who were stunned were us. Mediocre represented by 3 out of 5 stars was the best feedback we received.

The feeling of unbelievable clearly wrote down in every team member’s eyes. The pressure dropped too low, we were speechless. Success doesn’t consist of never making mistakes. Fortunately, We still got time to put ourselves together and start again. We just told a faultless story to ourselves that proves we have the ability and potential to present our story to the world.

The first thing we did, instead of blindly starting to build a new prototype. We sat together and meticulously watched the videos of other teams tried on our prototype jolting down the problems they were facing where we needed to fix. The defaults of our prototype concentrated on two aspects. One of which is the supporting frame on the side pokes people frequently. Because we hadn’t had figured out a way to connect the supporting frame to the prototype, the two pieces prototype prevented many people from putting it on in the first place. Again that’s because it was the story we telling ourselves.

It seemed like the collapse of confidence not only happened to the Rejoint Inc. Because the next class, our teacher “stole” our prototypes and told us to have a fresh start at the basis of previous ideas and lessons which was what our company needed. It’s the time of Rejoint Inc. to tell the story to everybody.

This time teacher provided some fabric for further advancing design. Aim at the naughty supporting frame who pokes people frequently, we decided to wrap it by fabric and sew them on the side of knee brace which was such a good idea that had the effect of killing two birds with one stone. 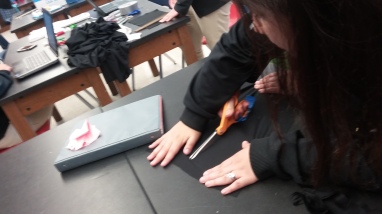 We first measured and cut the fabric we needed. Instead of sewing two pieces together which wraps around the frame, we decided to make a pocket then sewing from the outside to nail it. The following picture is our final product.
Our confidence has gradually come back. In

addition to this improvement, our team leader Ally noticed that the supporting frame seems too fragile on the side. Then she came up with an excellent idea which was to add another branch on the supporting frame in order to connect them together in the front. The following picture is a sketch of the idea.

As we were working on our second prototype, we’ve gradually understood it’s never too late to start again, you need to trust the magic of beginning. Rejoint Inc. has already got up and been ready to tell our story to every corner in the world. Are you ready? we are…

One thought on “Our Story, Your Story _ Rejoint Inc. Shana F.”