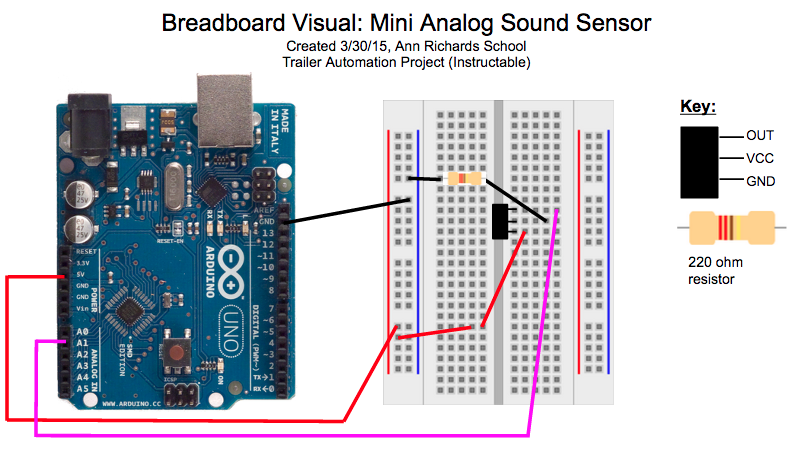 Since the beginning of the semester, the Trailer Automation team has overcome many obstacles: logistical (our parts not available or shipped too late), physical (our workspace shuffled around to many different spaces in search of power outlets and quiet testing environments) and, most importantly, mental (our own worries and confusions). As we dove deeper into the uncertain (perhaps untrustworthy) depths of electronichamster’s Instructable, we became more confused than enlightened. This Maker’s homemade videos were shot in a dim basement, his instructions ambiguously worded. His descriptions of circuit building and coding were missing key steps, and many of the terms he used (for example, RFM gateway) seemed to be his own vernacular. Our trusted coding sites and even Google had no idea what he was talking about. And yet, it was so hard to find alternative, up-to-date instructions online. There always seemed to be a step missing, something assumed and left unsaid.

Meanwhile, without certain key parts stuck in delayed shipping orders, out of stock in stores, or otherwise difficult to get our hands on, we were stuck with (literal) missing parts. This made it impossible to physically build and test our automation system.

So it seemed like these obstacles would stop our team from reaching our final goal – to prototype and test a system of automated sensors for the Ann Richards trailer. However, instead of sinking into despair – though, we may have done a little of that – we thought back to our original goal. Rather than building an entire Trailer Automation system, we decided to focus on creating a clearly worded Instructable with helpful visuals – everything that our original instructions were NOT – to share our insights and realizations, and hopefully guide other beginners. Perhaps this group will include Ann Richards girls from next year’s Biomedical Engineering class, who might continue our work and physically build the rest of the Trailer Automation system.

For my part of the Instructable, I gathered our (working) links and created a clear budget so that potential Makers will not be misled by electronichamster’s claims of cheap parts and tools. In reality, the total cost of this project could reach $348.49. The most expensive items are the router, Galileo board, and Arduino boards, which make up more than half of the total cost. The sensors, circuit parts, and most other items are relatively inexpensive.

I also created clearer, more informative visuals that explain how each sensor will be wired on the breadboard. I was very careful to display and write out resistor values, as well as label each pin of the sensor clearly – all easy misunderstandings that had set our team back in the past. I also labeled the exact type and name of the sensor, another uncertainty that had plagued us before.

In a few short weeks, we will be presenting our working sensors, visuals, and Instructable at the ARS Maker Showdown. Though this project did not end up the way we envisioned it, our team is very satisfied with our work thus far and excited to share our knowledge and experience!