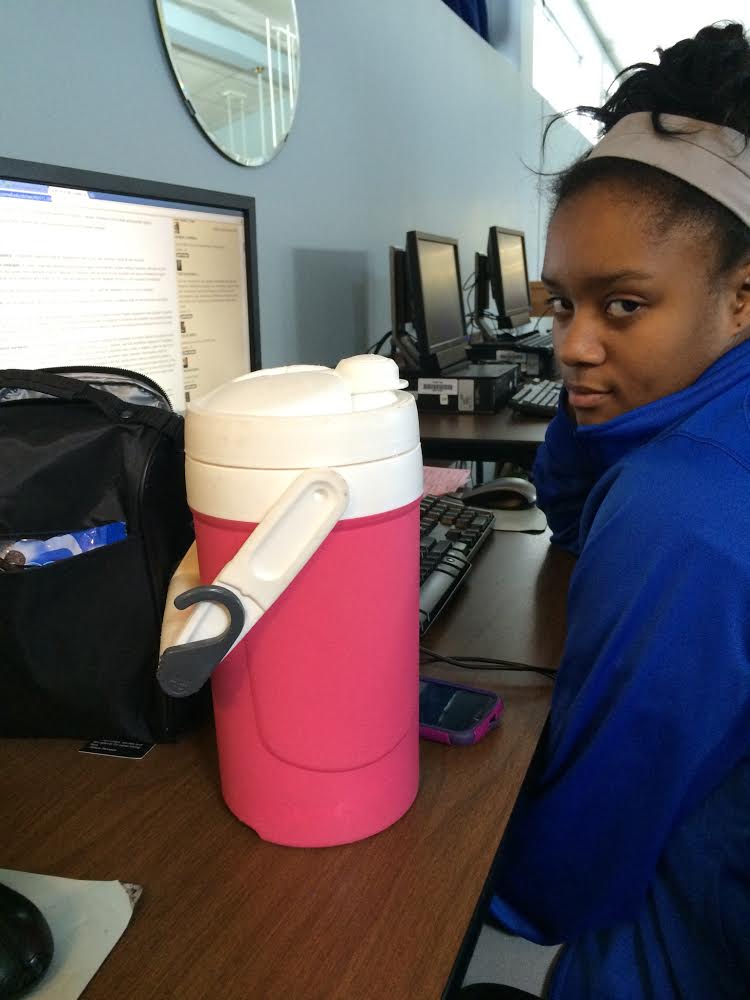 In the Fourth Six Weeks we were released from our last project. It was time for us to choose something that interested us. I choose to do an ethical paper on in vitro-fertilization or physician-assisted suicide. In vitro-fertilization caught my eye due to my mother going through this process about a year and a half ago that later created my one year old sister and brother. I have my own opinions that differ slightly from my mother views on in vitro, this is why I wanted to write a 10 page paper on my ethical beliefs towards it. While researching for possible topics I also came across physician-assisted suicide. This was a new idea, that I did not know existed. I believed that any type of suicide would be illegal let alone physician-assisted. I was corrected, and learned that 3 states allow physician-assisted suicide and 1 state is currently being debated. I had a few opinions and statements about if this is ethical or not. A few days later, we were told by hierarchy that we could no longer write a paper. This saddened me but resulted in me joining Annalise, Trinh and Toni to create a portable charging station. This idea caught my eye because I’ve experienced times where my phone was about to die and all outlets were taken at the moment.

Toni, Trinh, Annalise and I came up with a group name; Plugged In. Plugged In created a Project Timeline Calendar that includes what we will do every day, what we will turn in, and the time frame for everything. Our next step was to research tqo websites that contained general ideas/pictures/diagrams on how to create a charging station. I found an item on one of my websites called POP, which is a portable or stationary charging station. This item is able to charge iPhones, iPads, and Androids. The second item I found was a breadbox charging station. The design looked extraordinary and it could charge up to 5 devices.

Plugged In created a design matrix. With this design matrix we do not have a final design but we have a central idea. We would like it to be able to charge up to 12 devices, made out of acrylic, have some type of security mechanism, portable, and can fit in small areas like behind a teacher’s desk. After making a design matrix I created a survey to give to ARS teachers. The survey included 5 different questions. Such as ‘Do you utilize the BYOD policy in your classroom?” “On average, how many times do your students, ask to charge their phones?” “Would you be willing to hold a charging port in your room for students to use?” “Do you ever worry about theft in your classroom?” Lastly, “Do you have a hidden outlet behind your desk or in your classroom?” Looking at the results we concluded that many teachers would utilize our portable charging station because many of their students ask to charge their phones daily.

Coming towards the end of the six weeks Plugged In created a Deliverable which is a presentation that contains an analysis over different charging stations. On our presentation we had seven different products where we listed a few pros and cons.. I personally had a slide where I put the product POP on it. The pros I listed were nice and sleek design, can power and iPad, iPhone, and Android, portable, easy to carry and place, contains 26,000 mAh battery, and lastly includes an 100/240 V AC adapter. The cons listed were it’s only able to charge 4 devices, the cord reels only come out to about 2 feet, the cost of it is $149 and there’s no security. So far our group has gotten a lot done and I look forward to next week where we will start to create our product in the makerspace.

2 thoughts on “Would you like a portable charging station? – Jada Washington”