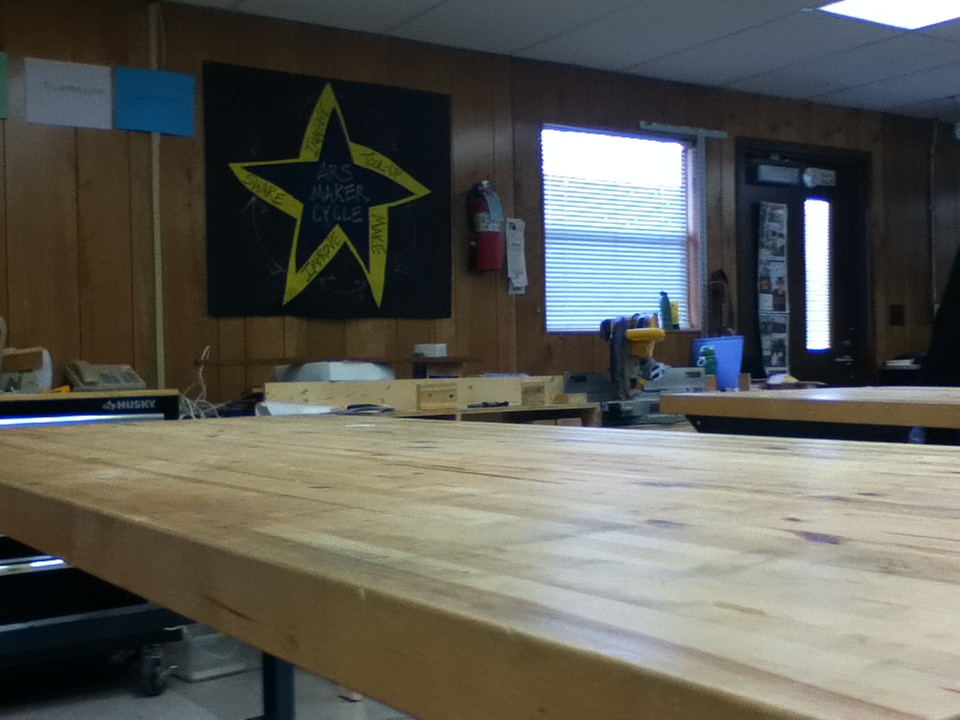 Oh look, a group photo! But not so much. The rest of JetSet has taken a brief hiatus to go to a Constitution Day field trip, so I am starting up JetSet’s customer interview initiative. We plan to create a device that can be attached to an airline seat that will encourage motion and activity, preventing Deep Vein Thrombosis (DVT) and providing an activity for long, tedious flights.

To create a useful and effective product, it will be important for our company to address the needs of a large variety of people. I interviewed a friend who frequently takes international flights and constantly shakes her feet because although she isn’t at a severe risk for DVT, there are many passengers on planes who are simply bored by planes and want to stay active.  Her main feedback was that airplane seats are too close together and that she feels trapped. It seems unlikely that JetSet would be able to convince airlines like Southwest to space out their seats, we could potentially create a device that tilted the seat down slightly to accommodate longer legs.

I also interviewed my grandfather, who frequently flies to India, and is at risk for DVT. He was a doctor and has significant professional and personal experience with DVT. His responses were vastly different because he was more concerned with safety and health rather than activity and entertainment. During this interview, I realized how broad a market that our product will have to appeal to, which will be a major obstacle that our team will face in the future.

My final interview was with a physical therapist. We had only considered Deep Vein Thrombosis in relation to airplanes and travel, but I learned that immobile patients often develop DVT unless actions are taken to prevent them. I did some research and found that there is already a great variety of medical devices in place to prevent DVT. The most intriguing innovation was the Geko, a wireless band that attaches to the wearer’s knee and sends painless electrical shocks to simulate blood flow.

And of course, in my group’s absence, they were conducting their own interviews that we will bring together to analyze our potential market. This is just a preliminary effort to gauge customer views on airplane seats. We will likely conduct interviews at all stages of development to ensure that we are making a product that could be used by an everyday consumer. Although we are off to a good start, I think that we will have to make sure to address the concerns of lots of different types of travelers, which will be no easy feat.